The origins of Silicon Valley are new, even by American standards. Over the space of one life time the area below San Francisco around the Santa Clara valley went from apricot farms and orchards to urban development based around hardware (the silicon in silicon valley) and then on to campus design sites preferred by software companies.

At the time of the PC revolution was kicking in, Silicon Valley rose to prominence in the public consciousness. This gave use the consumer side of consumer technology we live with today like iPhones and the MacBook Pro this post is written on.

Over the space of this time, it wasn’t only the landscape that changed but the way we work and the entrepreneurship was rewarded. There were decades of unparalleled economic growth driven by companies firstly in hardware, then software and finally in networking and communications – the internet. 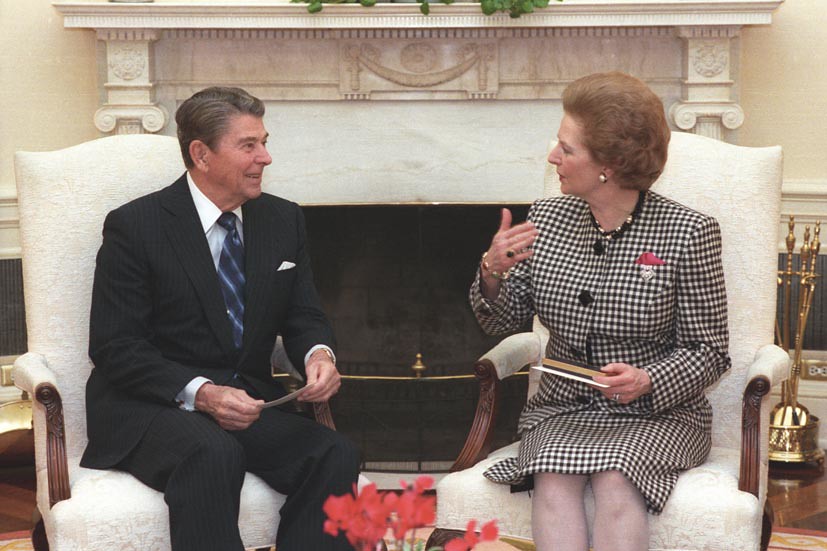 During the early 1980s, America had Ronald Reagan as president. The manufacturing industry that had driven post-war prosperity in the country was suffering from global competition and businesses were under attack. This was the golden age of the corporate raider who destroyed businesses in the name of shareholder value. For example corporate raider Carl Icahn was considered responsible for the bankruptcy of Trans-World Airlines (TWA).

By comparison Silicon Valley was in a spate of explosive growth. Computers and software were changing the way business operated. Spreadsheet software enabled the kind of models required for corporate raids on main street. Apple, Adobe and Aldus came up with the different components required for desktop publishing revolutionising design in the process. 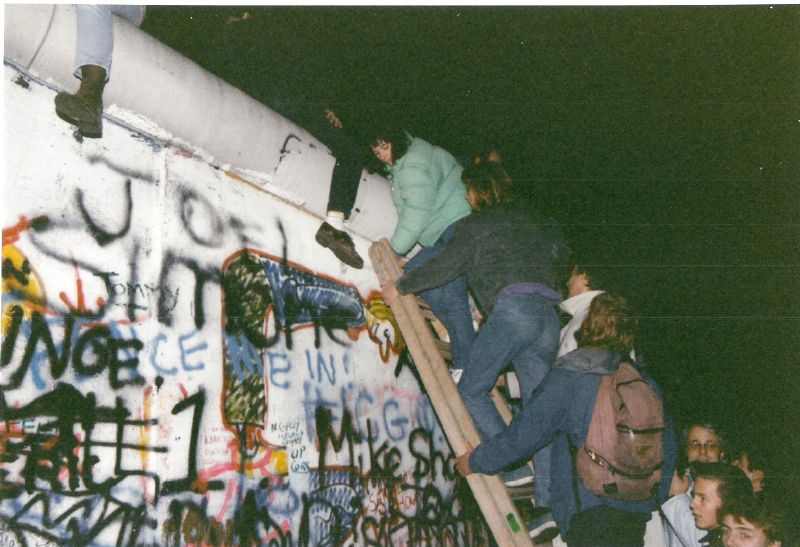 The cold war ended and the Berlin Wall came down, corporate raiding ran out of steam as corporate lawyers began to construct effective barriers on behalf of besieged companies. Silicon Valley started a move away from ‘hard’ innovation to the soft innovation of gadgets, software and services. But that was fine, there where other places in the world who wanted to make the hardware components because of the jobs and wealth it created. The modern internet started to be built on Sun and Silicon Graphics servers connected with Cisco routers. The web was designed on the same Apple Macs that designed brochures.  Technology companies became media companies, retailers and super-fast courier companies. Wired magazine talked about the ‘new economy’.

The industry was also riding on a one-time offer. Older computers that now ran the modern world had a ‘millennium’ or Y2K bug, which was a bonanza for business IT companies. A dot com bust dampened enthusiasm, cleared out some of the more egregious business models.  Out of the fire sales of Aeron chairs and Cisco Catalyst series routers paired with cheaper broadband came web 2.0 – where the web became a platform rather than just a catalogue.

For many of the previous businesses in Silicon Valley growth slowed. Most business software looked like a solution looking for a problem. High-performance hardware could be cheaply replaced with more commodity priced boxes. Eventually for many people’s needs, hardware became a service that could be rented according to need. Business models were disrupted, sales dried up, licences weren’t renewed and advertising sales dried up.

Enterprise software companies were hoovered up by private equity firms eager to leverage their steady cashflows to service debt from further transactions.

Businesses like IBM and Nokia look like the TWA or Goodyear Tire and Rubber Company in the 1980s. The story of Yahoo! over the past six years looks like one corporate raider greenmail scam after another. Jerry Yang who has recently started to see his reputation rehabilitated was turned out of the company he founded by shareholders influenced by Microsoft and Carl Icahn. The subsequent replacement Carol Bartz supervised over a spectacular destruction in value at the company. Current CEO Marissa Mayer, like her peers at Apple and IBM faces constant corporate raideresque behaviour to leverage up and return money to shareholders as part of a share buyback.

Microsoft who seemed to have used corporate raiders against its foes like Yahoo! now has activist shareholders on its board and is being forced to rejig its own business.

Just what is going on?

I think it it down to a confluence of different factors: