Opinion | Living in Dark Mode – The New York Times – of the Hong Kong liberation movement was a plot device in a William Gibson novel, I would expect him to write a character like Karen. (Paywall) – dark mode is a great metaphor for the dystopian ennui. Yet I find it much easier to work in dark mode on my computer, which provides an interesting contradiction to idea 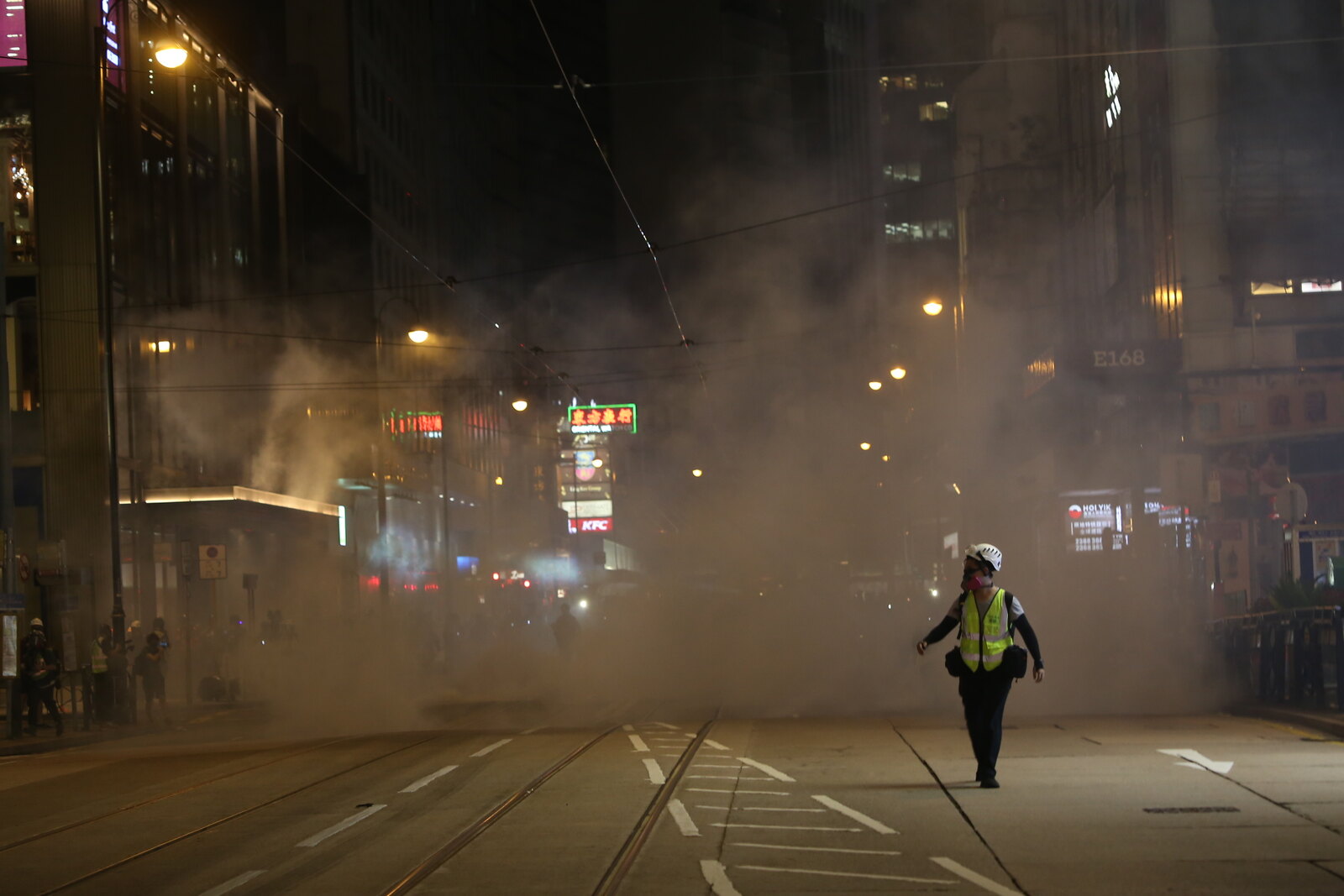 As facial recognition tech races ahead of regulation, Chinese residents grow nervous about data privacy | South China Morning Post – interesting that concerns are starting to appear around privacy and biometrics

The white working class is a political fiction | The Outline – It turns the working class into something people are, not a function of what they do. It becomes a cultural description totally divorced from labor and wealth, only to be gleaned from outward displays of “class” that come with intelligence, appearance, taste, and all those things that make up meritocratic ideas of “workers.”

The Uber Bubble: Why Is a Company That Lost $20 Billion Claimed to Be Successful? – early similar to a lot of dot com businesses

An update on YC China – Silicon Valley retreating from China.

Is TikTok really a national security threat? | Slate – yes it is

Dynamic Norms Promote Sustainable Behavior, Even if It Is Counternormative – Sparkman & Walton – Association for Psychological Science paper on dynamic messaging

Mobile: Social – Unpacking what holds the loyalty industry back… from what it could be. | LinkedIn – wider implications around people who’ve been conditioned by mobile ( and other technologies towards internet, multi-channel TV etc) to expect instant gratification in general

Zuckerberg’s Anti-China Rhetoric Roils Facebook Employees — The Information – Facebook is grappling with its large community of Chinese employees, some of whom are becoming more vocal and critical in internal company forums over what they claim is a bias against mainland China. (paywall)

Chinese netizens think Mark Zuckerberg betrayed China – The Facebook CEO has been widely admired in China, but his more recent negative comments about the country aren’t going over well | Abacus – why should Zuckerberg care