The estimated reading time for this post is 197 seconds

The Idea Factory reaches back to an age that is now alien to most of us. At one time the most complex devices that people generally had in their homes were a sewing machine, a piano or a mechanical clock or watch. Yet we now view clothes (particularly those from H&M and Primark) as disposable objects, have a limitless amount of media entertainment available at our finger tips and the complexity of a smartphone in your pocket eclipses the complexity of any device in a home just a few decades previously. 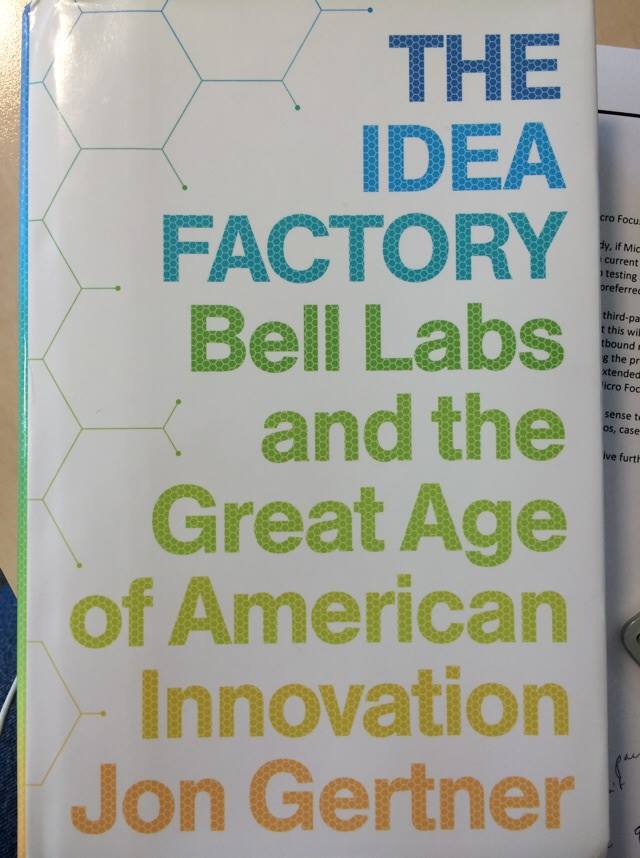 Gertner tracks the rise of the American telephone company AT&T through its research arm Bell Labs. Reading the book, the first thing that strikes you is the immense complexity of the very young telephone networks with its complex mechanical switches, manually operated patch boards and strands of copper telephone lines stringing the country together in a way far more immediate than railway travel.

Out of Bell Labs came a flurry of developments over just a few decades: the vacuum tube 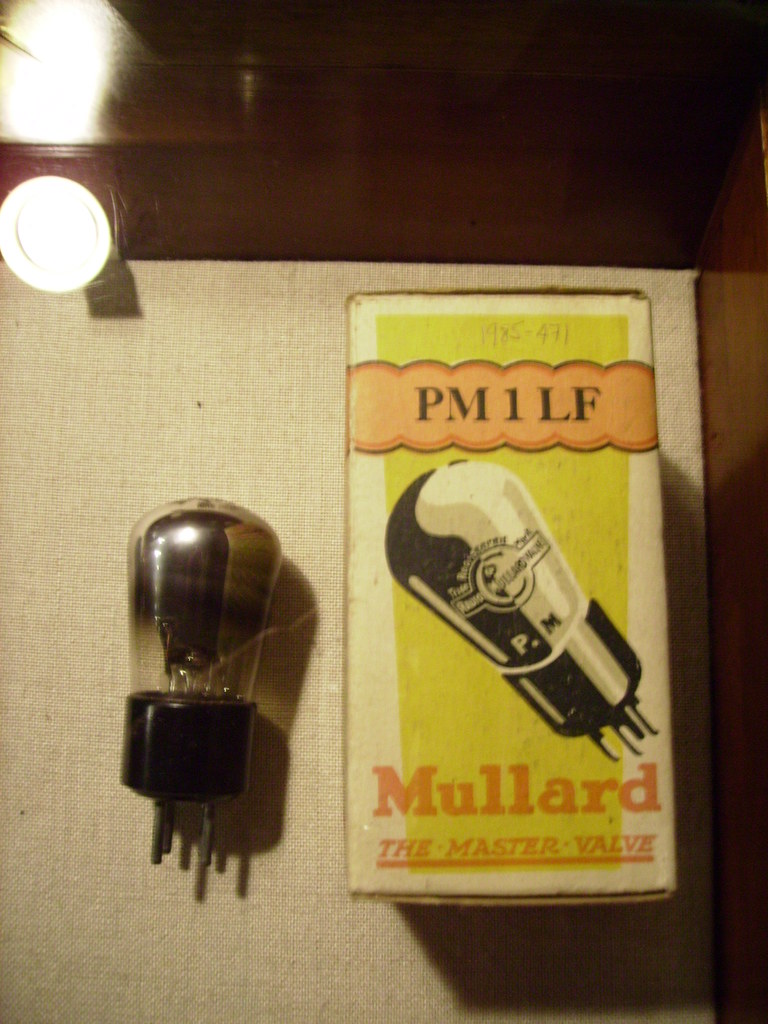 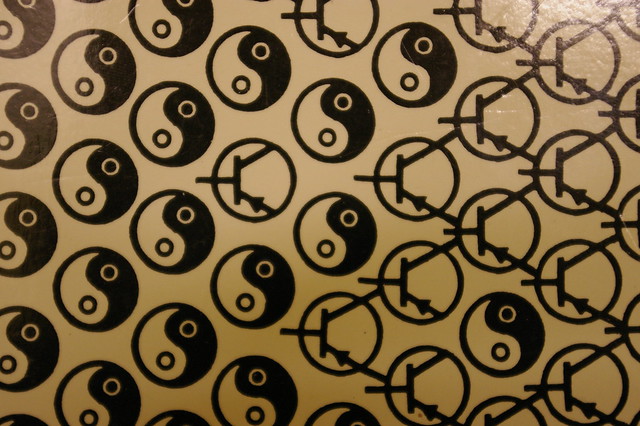 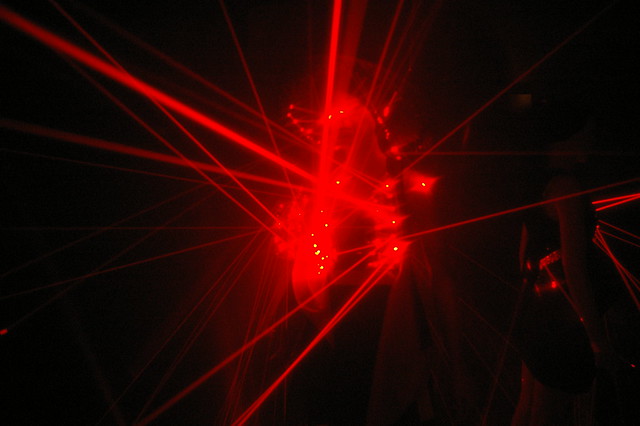 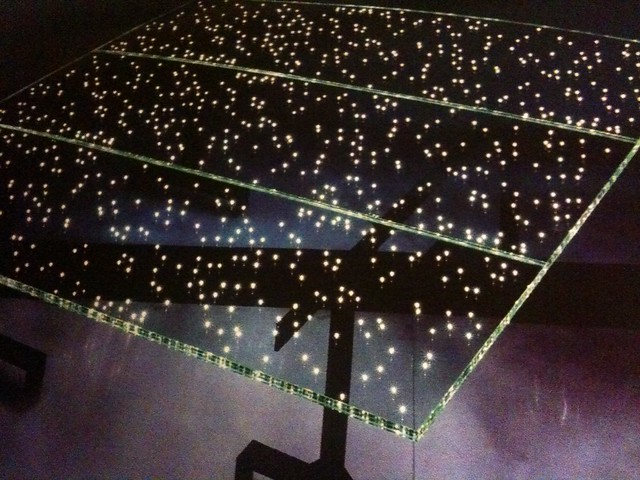 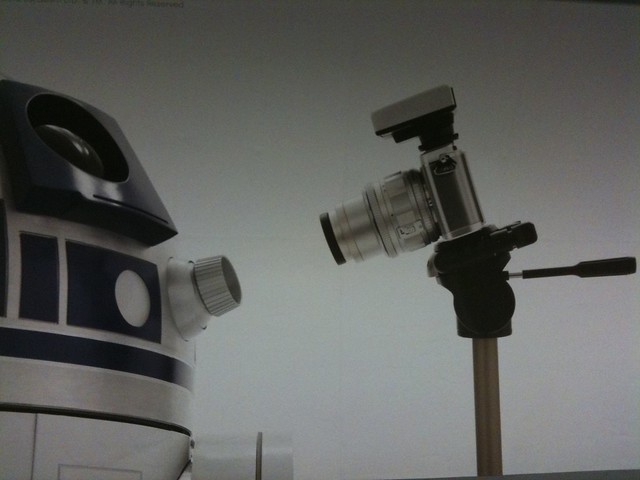 and the cellular networks we now take for granted 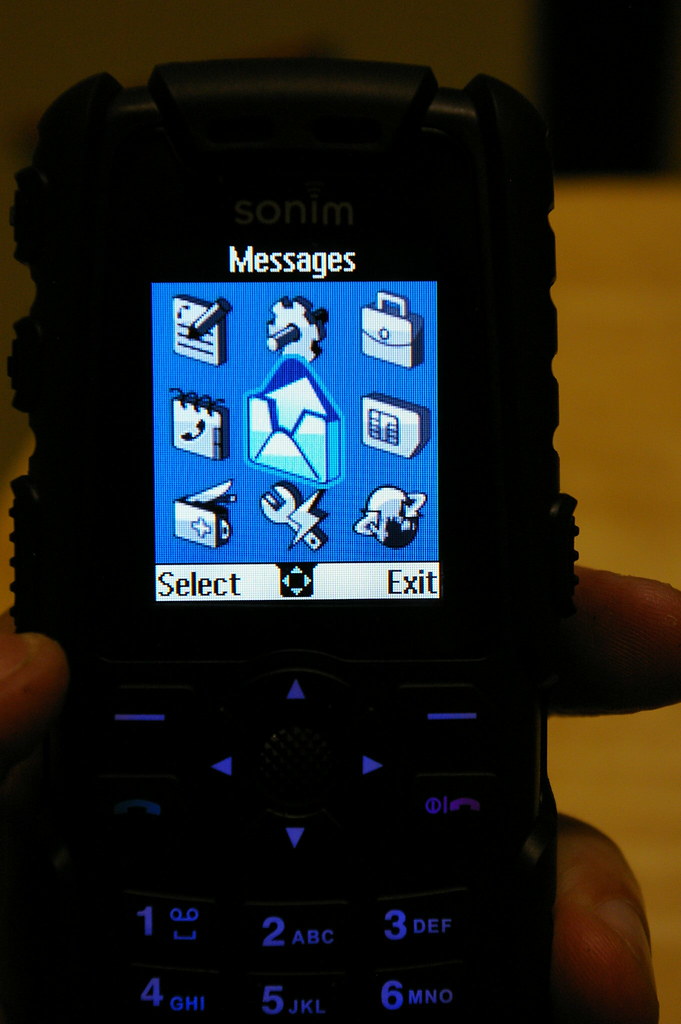 What the book fails to answer is the very nature of innovation that Bell Labs was held up for. Is there an ideal structure for innovation? It seems to be the case that ‘it depends’ is the answer; the innovations seemed to come from brilliant individuals, small teams and herculean efforts.

Robert X. Cringely in his book Accidental Empires talked about Silicon Valley really revolving around the efforts and successes of some four dozen people being at the right place and the right time. Gertner’s book implies a similar linkage bringing in a number of names familiar with technology history: Claude Shannon, William Shockley and Charles Kao.

AT&T launched Telstar based on a range of technologies that had been developed over the previous decades at Bell Labs, from solar cells to vacuum tube-based amplifiers. The company had a tight relationship with the Department of Defence due to the amount of work it had done in the early cold war on radar and guidance systems. The satellite was launched aloft on a first generation Delta rocket, US military payloads now travel into space on a fourth generation Delta rocket.

It was also apparent that innovation seems to have its natural time like the Technium of Kevin Kelly’s book What Technology Wants; indeed the history of the Bell Company had much to do with Alexander Bell’s dash to patent an invention that had also been conceived at the same time by another gentleman called Gray.

There is an interesting case study in product development failure with a look at AT&T’s abortive picture phone service from the early 1960s.

In comparison to Bell Labs early history the book moves at break-neck speed through the history of the labs after the break up of AT&T in 1984.  A few things that sprung  out of this:

Lucent’s rise and decline due to vendor financing of telecoms equipment sales. It is interesting that Huawei arranges for Chinese state banks to put up the financing rather than putting up the money itself; but essentially sells on the same premise that made Lucent successful.

The nature of innovation had fundamentally changed, there was now a core body of work that corporate innovation could draw on without doing the kind of unfettered research that Bell Labs had carried out and facilitated great leaps forward.

If you are at all curious about the why of your smartphone, broadband connection or the underpinnings of the software running your MacBook then The Idea Factory is a recommended read. My one criticism is that the post-break up Bell Labs deserves far more exploration than The Idea Factory gives it. You can find more book reviews here.