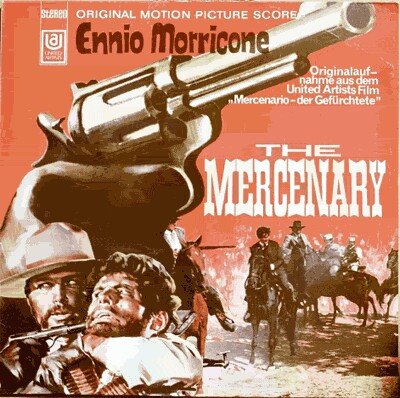 The US Council of PR is about to talk about the thorny issue of client conflict according to Tim Dyson soon, and Edelman a PR company that has a number of conflicted clients under its roof had decided not to renew its membership. Connection? Some six years ago when I worked at Edelman we used to say that two was a conflict but three was a specialism. This was particularly true with regards to the roster of management consultancies that the technology team had on its books: Arthur D Little, Cap Gemini Ernst & Young and DiamondCluster International. I worked on both Cap Gemini and DiamondCluster at the same time.

It is interesting that Tim Dyson of NextFiveteen mentions Edelman’s expertise in conflicts yet fails to mention his own agency Bite, who in London have Samsung, Toshiba and Apple all in the same building.

Indeed I write this not to be critical of Edelman’s approach. Instead I just wish there were some clear standards on what was deemed an acceptable way of managing conflicting clients.

Is the expertise of Bite’s London office not making it around the network despite Clive Armitage and Judy Wilks moving Stateside over the years? And could this targeting of Edelman have anything to do with Richard spurring some cheque book driven growth with the purchase of A+R Partners? ;-)

As an industry, PR spends a lot of time talking about the value of brand to our clients, but what about our own agency’s brand? I had an interesting experience on Thursday evening at the T3 birthday party; ran into a PR person who was reluctant to admit where they worked.

Not the usual banter about being reluctant to admit that they were a paid shill in the company of journalists. Not that they tried to hide the fact that they were an in-house PR person so that I didn’t try and beat them into signing a three-year rolling agency-of-record contract with my employer. They were concerned by the reaction of their peers (ok me and my team mate Alex) if they revealed the agency where they worked.

That’s pretty poor, how can we as an industry expect to be the brand guardians of our clients when we are reluctant to admit where we work?

I am going to close out further comments on this post now as both sides have made their point and there is no point in having a flame war by proxy. Understandably if you feel that I’m curtailing the conversation email me at the address listed in the header and I promise to post the best views for and against editiorial censorship on blogs. More on marketing here.