The estimated reading time for this post is 243 seconds

Strictly speaking this is a bit different from when I have written about books. This is the second time that I read Being Digital, the first time was during my final year in college. 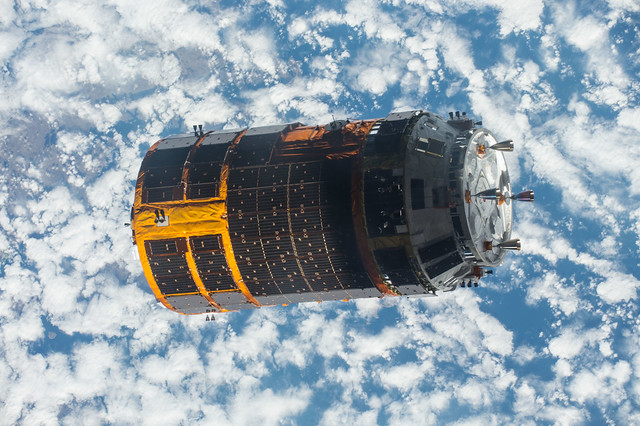 I was curious to know how the book would hold up in the space of 20 years since it was first published. In twenty years we’ve seen televisions shrink as we moved from cathode ray tubes to plasma and LCD displays. The cost of telephone calls has declined, cellphones are really no longer phones but a type of mobile computer that happens to do voice calls poorly. The dominant form of personal computing is Android rather than Windows. The internet has facilitated a raft of services that used to exist in the real world or didn’t exist previously.

In the subsequent 20 years Negroponte has gone from being one of digital’s poster children with a column in Wired and his leading role at MIT Media Lab to a more obscure position in digital history. His biography over at MIT has him listed as sitting on the board of Motorola Inc.

It is easy to dismiss his showmanship and bluster, but the Negroponte did work that foreshadowed in-car sat navigation devices, Google Street View and the modern stylus-less touch screen.

The book first of all emphasises how far we have come when it talks about 9600 baud connections, I am writing this post sat on the end of an internet connection that provides 50mbps download and 10mbps upload – and that’s slow compared to the speeds that I enjoyed in Hong Kong. Negroponte envisioned that satellites would have a greater role in internet access than it seems to currently have, cellular networks seem to have brought that disruption instead.

It has the tone of boundless optimism that seemed to exemplify technology writing in the mid-to-late 1990s but with not quite the messianic feel of peer George Gilder. Negroponte smartly hedges his bets for where the ‘rubber hits the road’ as society brings some odd effects in on technology usage.

Negroponte grasped the importance of digital and the internet as a medium for the provision of media content. That sounds like a no brainer but back in the day the record industry didn’t get it. In fact record industry went on to make blockbuster profits for another five years, N’Sync was the best selling artist of the year in 2000 with No Strings Attached selling 9.94 million copies. Over the next decade or so profits halved in the face of determined record label countermeasures including suing their customers.

Negroponte was dismissive of high definition video and television considering it wasteful of bandwidth. On this I get the sense that he is both right and wrong. We are surrounded by high definition screens (even 4K mobile screens – where their size doesn’t allow you to appreciate the full clarity of the image). But this doesn’t mean that our entertainment has to come in high definition, much YouTube isn’t watched on full screen for instance.

Negroponte grasped that it would also shake up the book industry and Being Digital has been published in a number of e-book reader formats, but at the moment the experience of digital books leaves something to be desired compared to traditional books.

Negroponte labours a surprising amount of copy on tablet devices. At the time that he published his book GO was in competition with Microsoft with pen computing devices and software, EO had launched their personal communicator – a phablet sized cellular network connected pen tablet and the first Apple Newton had launched in 1993. Negroponte goes on to insist that the finger is the best stylus. MIT Media Lab had done research on the stylus-less touch experience, but reading the article reminded me of the points Steve Jobs had made about touch on the original iPhone and iPad.  It is also mirrored in the Ron Arad concepts I mentioned in an earlier blog post.

Negroponte considered that we would be supported in our online lives with agents that would provide contextual content and do tasks, which is where Google Now, Siri and Cortana have tried to go. However his writing implies an agent that is less ‘visible’ and in the face of the user.

Negroponte’s critique of virtual reality at the time provides good insight as to how much progress Oculus Rift and other similar products have made. He points out the technical and user experience challenges really well. If anyone is thinking about immersive experiences, it is well worth a read.

Going back and reading the book provided me an opportunity reflect on where we have come to in the past twenty years and Negroponte’s instincts where mostly right.