I haven’t thought about Radio Rentals and its ilk in years. But I started to think of them again with this post. The idea came out of a couple of conversations that I had over the past few months. 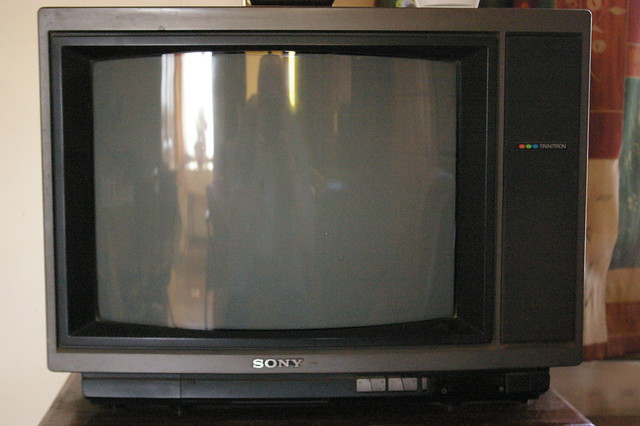 What is Radio Rentals?

Radio Rentals is one of a number of brands (Martin Dawes, Granada, Radio Rentals DER and Rumbalows), who used to rent TVs and video recorders. Globalisation made TVs discretionary items and technology made them more reliable.

Maturation of the smartphone market

As of February this year Apple was sitting on a cash hoard of 178 billion US dollars, most of which is kept outside the US to ensure it doesn’t get taxed. It has made the bulk of the money from the iPhone.  However the smartphone market is changing, the growth in mature markets is slowing down dramatically, as has smartphone growth in China. The growth in developing markets is being driven by smartphones priced so low that margins are razor thin. Things are so tight that component suppliers have gone under.

Apple is at the premium end of the market but other players are trying to migrate in that direction to which means that the middle of the market and premium products are very similar in terms of industrial design.  So if one had a cheap source of capital it would be advantageous to come up with a way to stitch in clients and making it easier to onboard clients from the competition. Rather like the TV rental business of old.

So when Apple launched the 6S range of handsets, this wasn’t much of a surprise

Exclusively at Apple’s retail stores in the US, customers can choose their carrier and get an unlocked iPhone 6s or iPhone 6s Plus with the opportunity to get a new iPhone annually and AppleCare+ on the new iPhone Upgrade Program with monthly payments starting at $32 (US) and $37 (US), respectively.

From a carrier point-of-view this presents a set of mixed blessings, it decouples the handset upgrade path from the consumer’s mobile carrier plan. On the one hand carriers no longer have to foot the high cost of iPhone purchases, but iPhone customers have less of an incentive to sign up to two-year contract with the likes of Verizon or Sprint which will make their cashflow less predictable in the longer term as consumers churn contracts and carriers will have get more creative with their contract incentives.

We may see hybrid deals of content, voice minutes and data – rather like cable companies or BTVision. Of course, having those kind of OTT bundles has implications for for their networks and the likes of HBO are probably not likely to commoditise their product prices so that bandwidth and be saved from a downward spiral.

Apple’s move has some advantages, but isn’t without risks:

The risks in this move are: