Terminal.app is a way of getting to the Unix underpinnings of Apple’s Mac OS X operating system. It is generally kept out of the way because an uneducated user could do a lot of damage. I have put together eight of my favourite life hacks using Terminal here. Your mileage will vary. Over time Apple has stopped supporting some commands and introduced others grep used to come in handy for finding and removing duplicate files.  A new command called ditto makes it really easy to make copies of folders. 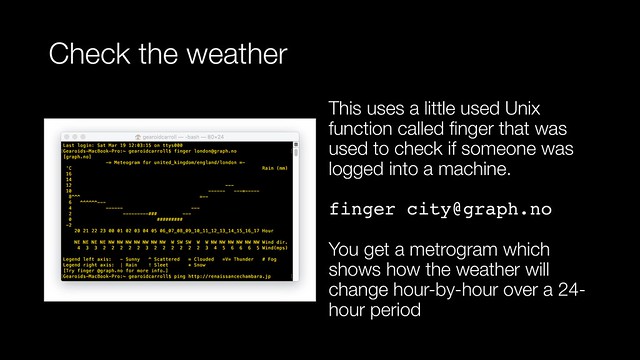 Finger was originally used on Unix systems as a kind of directory system. You could see a person’s office address, their telephone number and the last time that they had logged on to mail (what we’d call email now). That last bit of data gave you an idea of if they were available online at the moment. 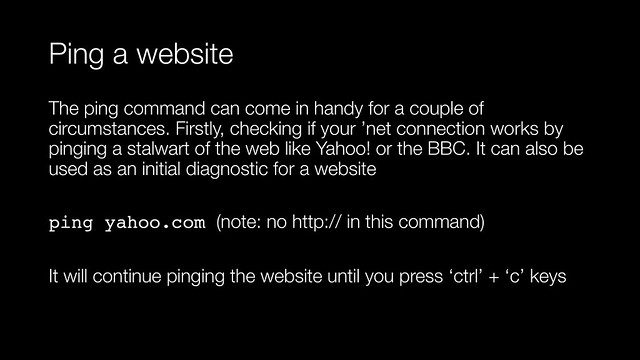 If there is one terminal.app function everyone should know, it would be how to ping as a basic way to check their net connection. Just be sure to switch your pings off once you know! 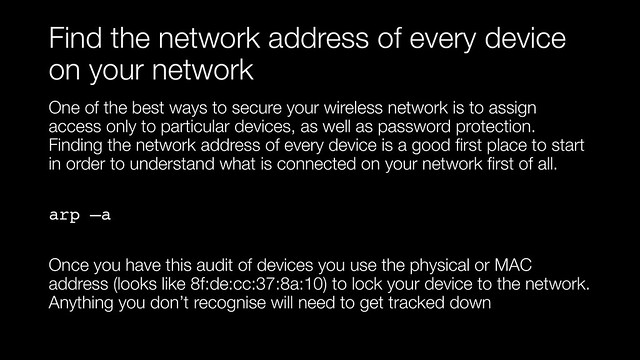 This is very useful if you are trying to stop your neighbour piggybacking off your Wi-Fi connection. 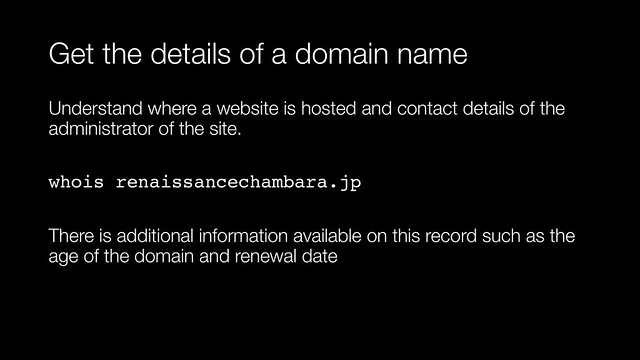 Usually I’d be going to a site like whois.com to get this information. But in terminal.app you get the most comprehensive data and don’t have to put up with adverts. 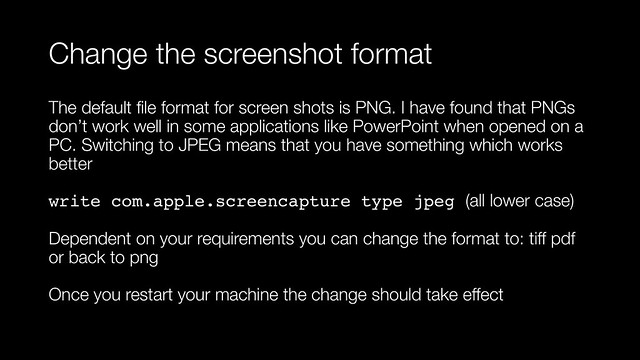 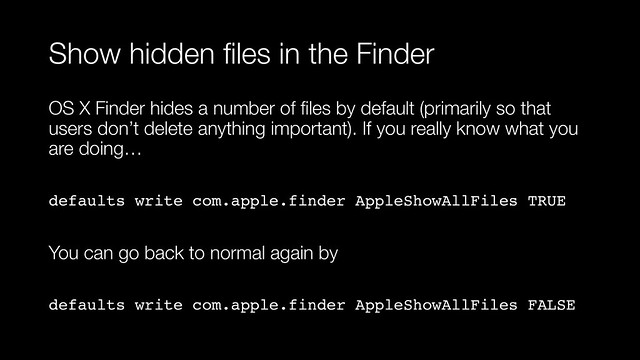 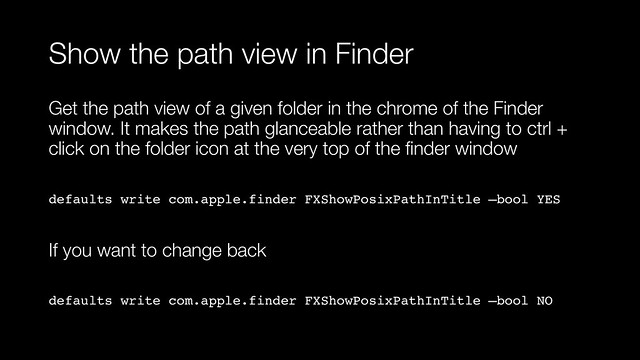 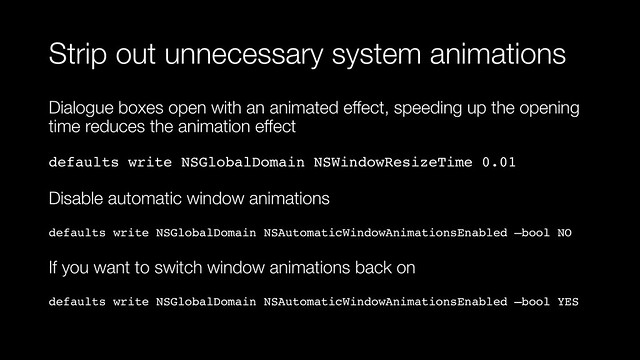 I have put together each of these as a presentation as well. More on productivity and MacOS here. It is worthwhile also checking out ‘Learn Enough Unix for Your Resume‘ on Wired. Pamela Statz’ article originally featured on Wired’s ‘hotwired.com’ site during the dot.com boom in 1997. It was then moved on to their now redundant Web Monkey brand and now resides on Wired. Yet like Unix the article still remains useful :-). Also check out Jeffrey Paul’s Stupid Unix Tricks here, the Unix Toolbox is also good, but think carefully about what you’re doing before you do it. Interesting background reading on BSD (a real Unix) versus Linux (a Unix-like system). It also worthwhile checking out David Pogue’s books on macOS and O’Reilly Publishing’s books on Unix.