The estimated reading time for this post is 177 seconds

Apple managed to speed up the performance of glanceable content, but it still doesn’t have the use case nailed. Watch 2 tries to go hard into fitness, which is a mixed bag in terms of data and accuracy. I am not convinced that it is any better than Fitbit and similar devices.

They did improve the product in two design areas. The Nike straps make the watch less sweaty to wear on your wrist. It is now comparable to wearing a G-Shock. They also managed to life-proof the Watch. You can now wear it swimming (but I wouldn’t advise snorkelling or scuba diving) and in the shower.  The battery life is still meh.

I upgraded the OS to watchOS 4 public beta but haven’t managed to use the Siri powered contextual face yet. As a concept it promises to be a step in the right direction to provide the kind of transformation wearables needed.

watchOS 4 made me realise something that had been nagging me for a while.

The Apple Watch doesn’t have any personality, or at least traits of a personality that I’d care about. It’s a detail that disappoints me. Mostly it’s invisible as a device, with the occasional glances. It gives me the occasional messages that sound like a vaguely resistant teen or like bursts of micro-aggression. 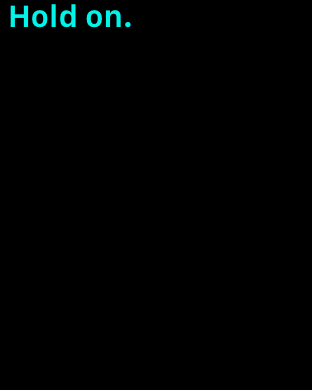 It wouldn’t take that much effort to have a bit more manners or personality in the copywriting. How about some icons?

Susan Kare was the icon designer for original Apple Mac, back in 1984. She came up with icons that were useful and gave the machine a personality. You got a sense of the personality behind the developers who created the machine. This was the kind of detail that Apple was known to obsess over. 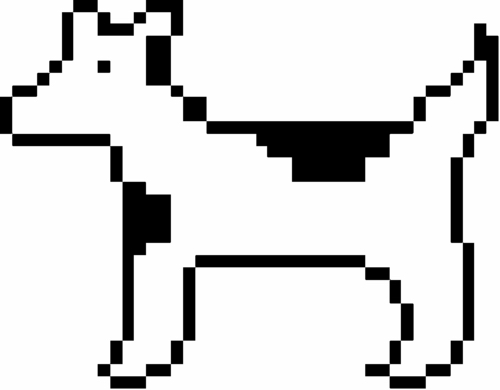 Some of the icons like the dogcow, the bomb and the sad mac became iconic shorthand amongst Mac users. The dogcow was used in printer utility to show page orientation.

Like the early Mac, the Apple Watch doesn’t have a clear killer app and defined use case. It would benefit from manners, humour or even a bit of Siri wit. What’s more using well designed icons would reduce the effort in terms of product localisation.

You could argue that limited device resources don’t allow it. But I don’t buy that theory, an Apple Watch has more memory and computing power than the original Mac. I think its about that legendary attention to detail that Steve Jobs had (and drove everyone else made with. Apple has tried to codify this in their process, but you can’t bake in quirky obsession.

I guess I am old school Apple. I use an iPhone because it works well with my Mac, rather than the other way around. I still come across things where I see ‘Ahh, Apple’s thought about…’ in my Mac. My iPhone is a portable extension of my data, and doubles as a mobile modem for the Mac as needed; it gets in as the Mac’s plus 1.

By comparison the Apple Watch has less of a connection to the Mac and leeches off the iPhone. For a product that has little use case, it needs to work harder at building loyalty through my relationship with it as a device.