The estimated reading time for this post is 85 seconds 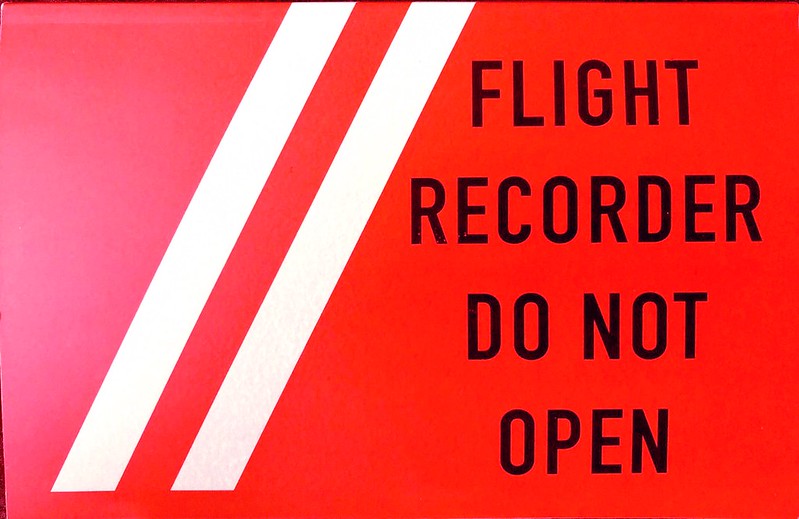 Seventeen follows Yokohama’s first break out book translated into English; Sixty Four, but it isn’t a sequel or a prequel.

Hideo Yokohama is a former journalist. he used to write for the Jomo Shimbun, a regional paper in Japan. It was obviously easy for him to write about life as a journalist. Yokohama-san captures the atmosphere in a news room. The egos and tensions. Perhaps the biggest tension being the solitary nature of being a writer, whilst participating in the team effort of a daily miracle of creating a newspaper.

Seventeen isn’t a straightforward book to read, it has parallel narratives that wind together. One narrative is that of a senior journalist in a local paper in 1985 in the aftermath of Japan Airlines Flight 123; the world’s largest loss of life in a single aircraft accident. The second strand is the journalist some 15 years older; preparing to climb a rock face with the now adult son of a friend who died at the same time as the air crash.

The book mixes the existential crises of the journalist in both home and professional life; with the emotion involved in reporting such a horrific event. Yokohama  captures the politics and internal pettiness of his office colleagues and the perverse nature of the company chairman.

Seventeen is a great read, which I can highly recommend as a summer holiday read. More book reviews can be found here.