The estimated reading time for this post is 98 seconds 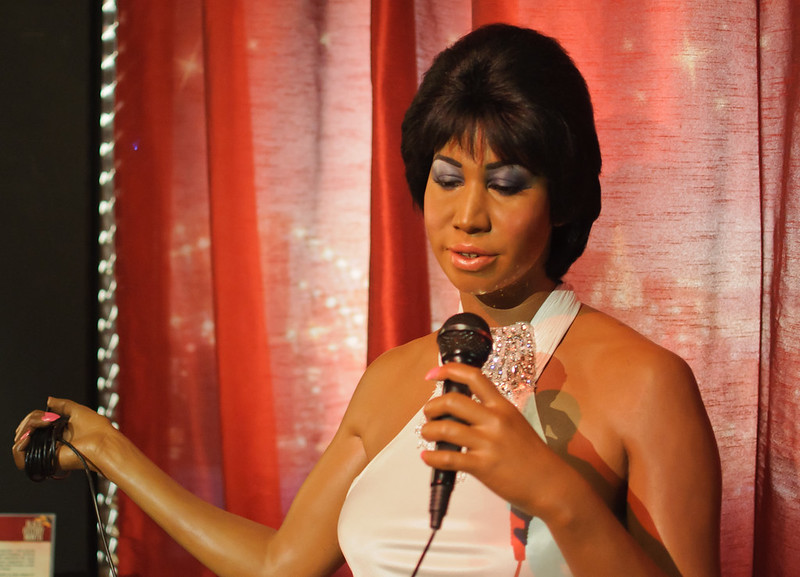 Aretha Franklin left a great body of work behind her over a five decade career in music. Her career had its degrees of twists and turns, both of which are reasons why she will sit along icons like David Bowie and Prince. But don’t you just die a little inside when someone on LinkedIn takes advantage of a celebrity death? They post a catchy headline like the one above about Aretha Franklin.

The then come up with five general points that could fit into most people’s lives. They think that they are profound as Chicken Soup For The Soul or a Maya Angelou quote. In reality they are asinine crap.

There are others who with list marketing tropes that probably first read in Philip Kotler’s Principles of Marketing; but they think are gold dust. They aren’t.

So before you put finger to keyboard in order to boost your visibility by capitalising on the name of a dead person – don’t. I get that you want visibility to help your business or career, but at what cost? You give the industry that I work in a bad name. Which is the reason why we see commentary like this one by Bill Hicks. When marketing and advertising is trying to be relevant to society, why would professionals want to alienate society further?