The estimated reading time for this post is 260 seconds 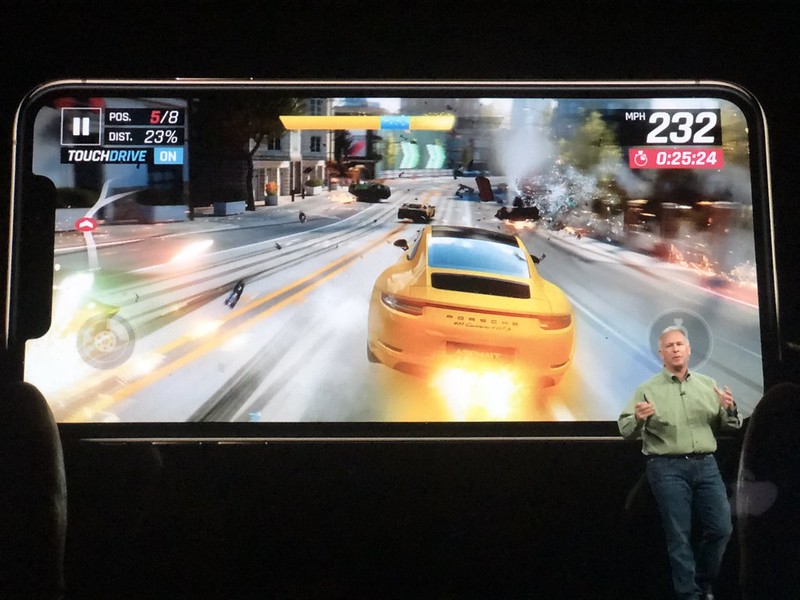 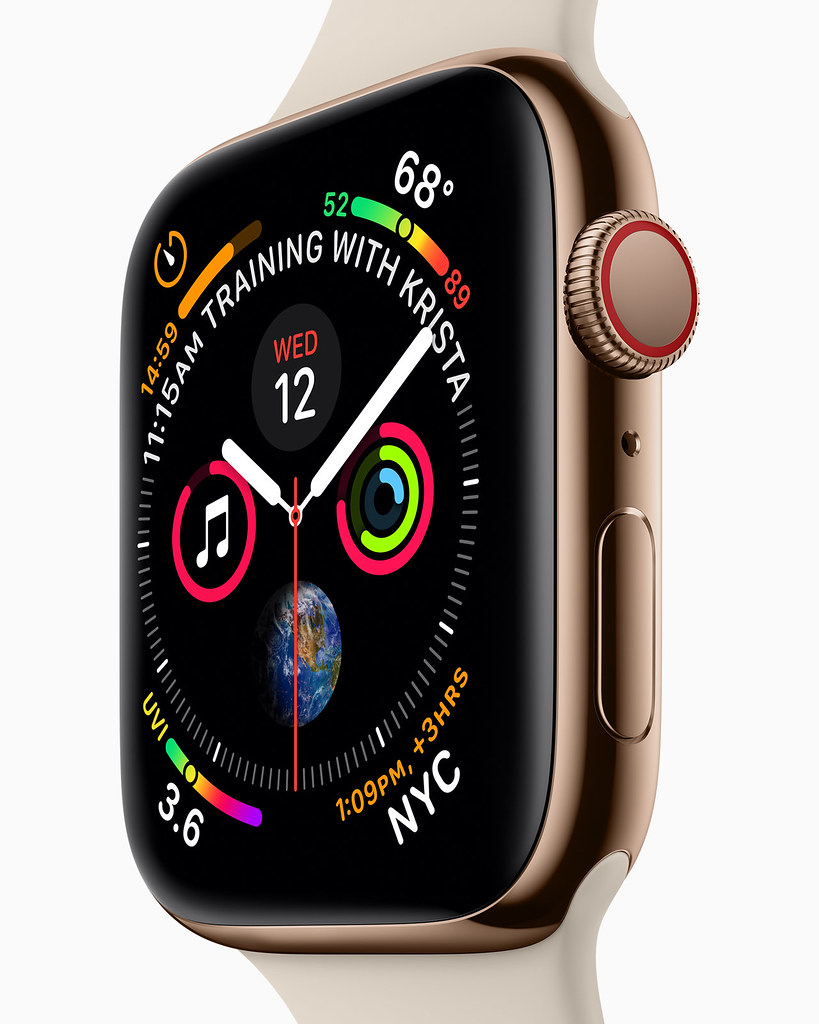 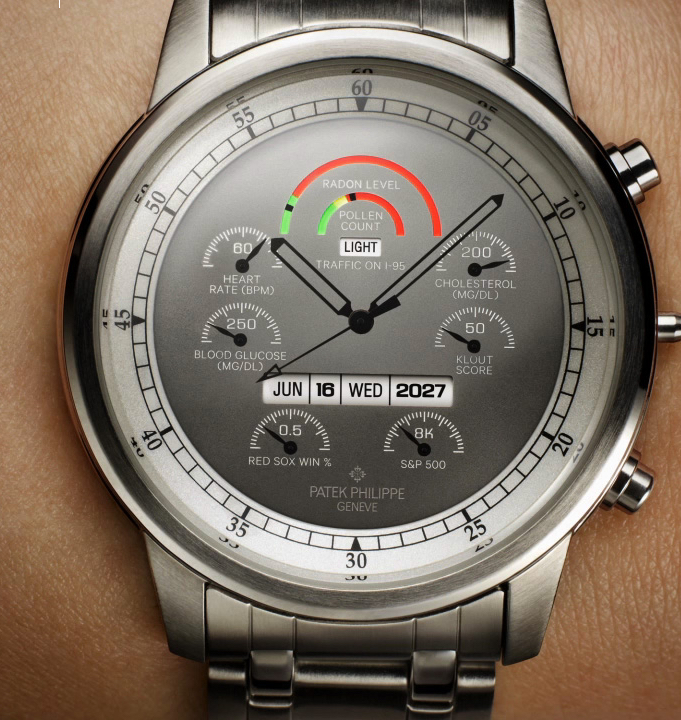 I was really unimpressed by the iPhone Xs. Don’t get me wrong it looks ‘nice’ and takes a lot of engineering. There isn’t an upgrade reason for X users. I find the AR applications are gimmicks rather than necessarily being regularly used apps. The notable exception would be the measuring tape app included in iOS 12

For iPhone 6/7/8 users the battery life descriptions for the new iPhone Xs devices were weasel language that would make me be wary of upgrading on this cycle.