The estimated reading time for this post is 191 seconds

Trawling eBay gives access to a cottage industry of predominantly China-based suppliers of the iPod SSD. They take iPod Classics and remanufacture them. They get new cases and new batteries and a new drive.

The real trick is in the new component put in the device. Out goes the Toshiba micro-hard drive of 120GB or 160GB and in goes a 256GB SSD. Apple had abandoned production of the iPod Classic because it couldn’t get the right parts any more. Technology had moved on and flash memory had replaced micro hard drive’s as storage technology of choice for portable consumer devices. 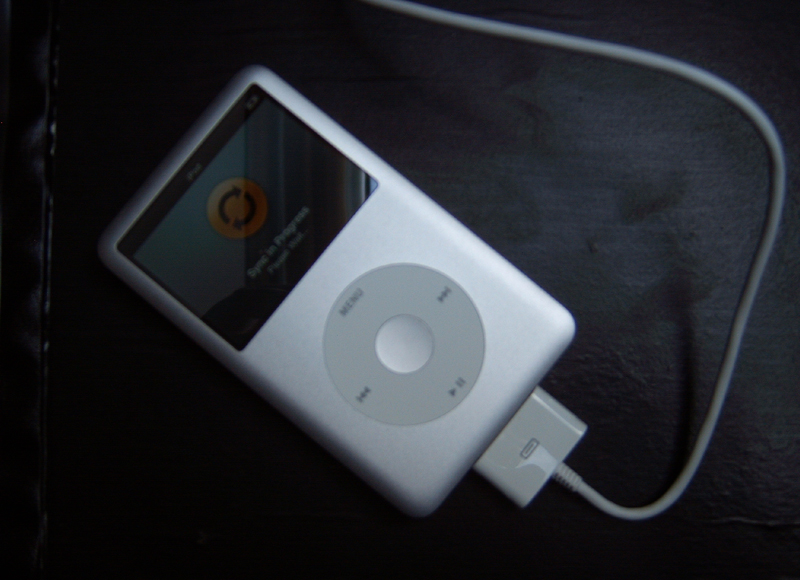 Swapping out the hard drive for an SSD provides an iPod with a number of advantages:

What becomes apparent is that Apple wouldn’t have had to make that much effort to make the product itself, but for no known reason it didn’t want to.

I suspect that part of this is down to:

The reimagined iPod is a development in sharp contrast to Apple’s new product developments: