The estimated reading time for this post is 161 seconds 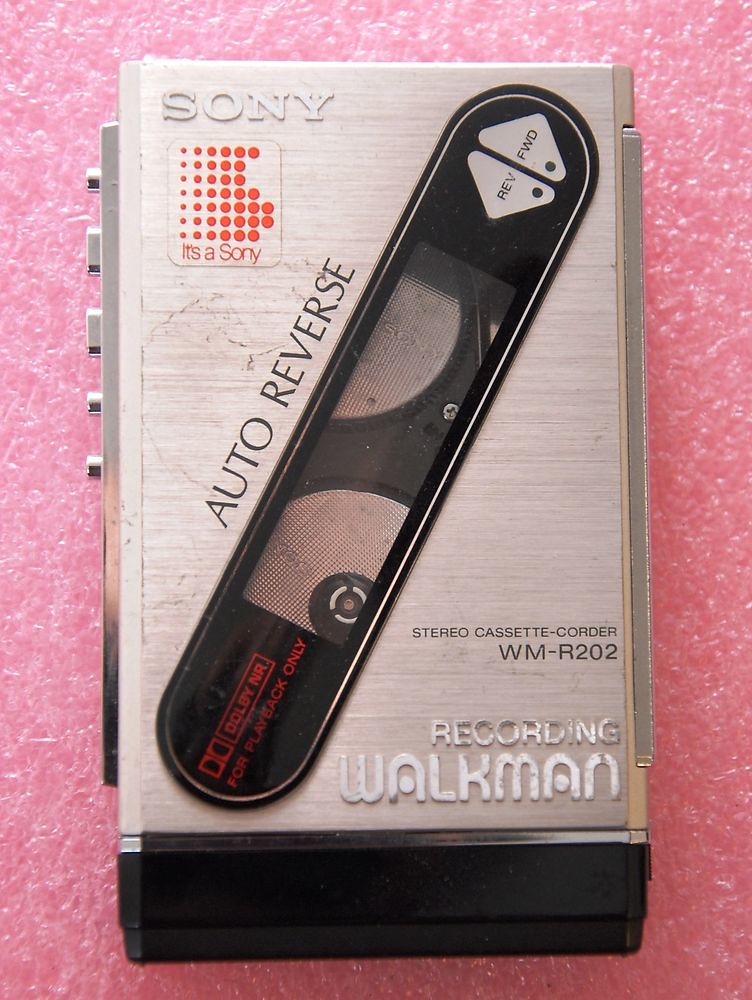 I got a Sony Walkman WM-R202 and loved it, though it was only for a short while. It was delicate and fragile, or I had a lemon; but it was the kind of device that stuck with me and made sense for me to profile as an iconic throwback gadget. Back when I started work I was obliged to do night classes in advanced chemistry. It was tough going (partly because I wasn’t that focused). I had a long commute home in a company minibus and my existing Walkman WM-24 whilst good had given up the ghost.  I decided to put what money I had towards a Sony Walkman WM-R202 that would help with my commute boredom and my night classes.

Whilst the buttons on the device might seem busy in comparison to software driven smartphones it was a surprisingly well designed user experience. None of them caught on clothing, the main controls fell easily to hand and I can’t remember ever having to use the manual.

What soon became apparent is that you needed to handle it very carefully to get cassettes in and out. I used to carefully tease the cassettes in and out. Despite my care, one day it stopped working.  Given that mine lasted about two weeks, I am guessing that mine was a lemon and that the build quality must have been generally high as you can still see them on eBay and Yahoo! Auctions in Japan.

Since mine gave out well within a warranty period, I look it back to the shop and put the money towards a Sony D-250 Discman instead.

Here’s a video in Japanese done by someone selling a vintage WM-R202 on Yahoo! Auctions which shows you all the features in more depth.