Paul Rand’s slim book Thoughts on Design was originally written after World War 2 when he was in his 30s. He hadn’t yet done some of his most iconic work such as the IBM or TV network ABC. 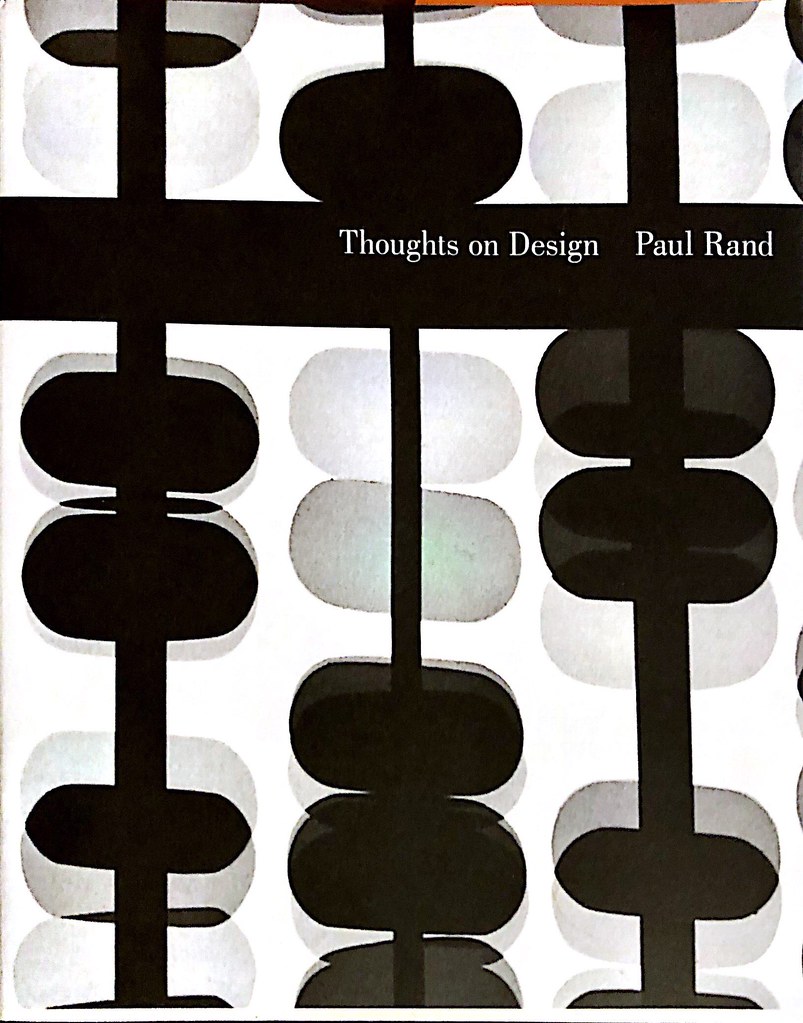 Straight out of the gate it focuses on design and its applicability to the job in hand. My friend Stephen used to talk about designers falling into two categories:

Rand is blunter in his assessment under a section called The Beautiful and The Useful. His point isn’t that they are mutually exclusive. Obeying classical art rules creates useless design unless it addresses the communications. The sad thing is that 70 years later it still needs to be said with the same urgency.

Rand describes the designers challenge as an overlap with strategy and planning functions in agencies. Rand started in agencies a generation before planning emerged as a discipline. Planning started in London advertising agencies. The idea of leaving pre-conceptions out of the process is a keystone of planning and strategy.

Finally, Rand focuses less on typography than one would expect. Instead he focuses on the creative use of space and direction. He viewed debates around the use of typography as an unnecessary distraction. Typography decisions would be resolved by wider thinking on space and direction. Thoughts on Design is surprisingly accessible. More book reviews can be found here.