The estimated reading time for this post is 105 seconds

The Belkin Audio + Charge Rockstar is an accessory that allows you to charge and listen via headphones to a modern iPhone at the same time.

Apple’s move to the Lightning connector leaves a lot to be desired. It was designed primarily for its cosmetic benefits. Apple got rid of headphone sockets just to allow them to make iPhones even slimmer. Lightning is a triumph of form over function. But as an iPhone user; you have to work with what you have. Apple often isn’t great at providing solutions. If they were Apple would have made the Belkin Audio + Charge Rockstar.

The anonymous white dongle now has a permanent place in my computer bag. It has come in handy listening to voice memos, audio books and miscellany whilst I’ve been working at client offices. It has come in handy when I have been on conference calls, without disturbing people around me. When I moved down to London, I said in a cubicle with an open back which added a certain amount of screening to calls that I made.

The offices I have been working in are long white featureless bench tables with seating canteen style. Which is barely adequate for working, let alone listening in on a conference call, even with a judicious use of the mute button.

I started off by trying an alternative product that I bought on Amazon. It the sound was barely audible, full of noise and clicks. One of Amazon’s challenges is the lack of quality control of products featured in marketplace. This has become stuffed with Chinese vendors whose products vary considerably in quality. 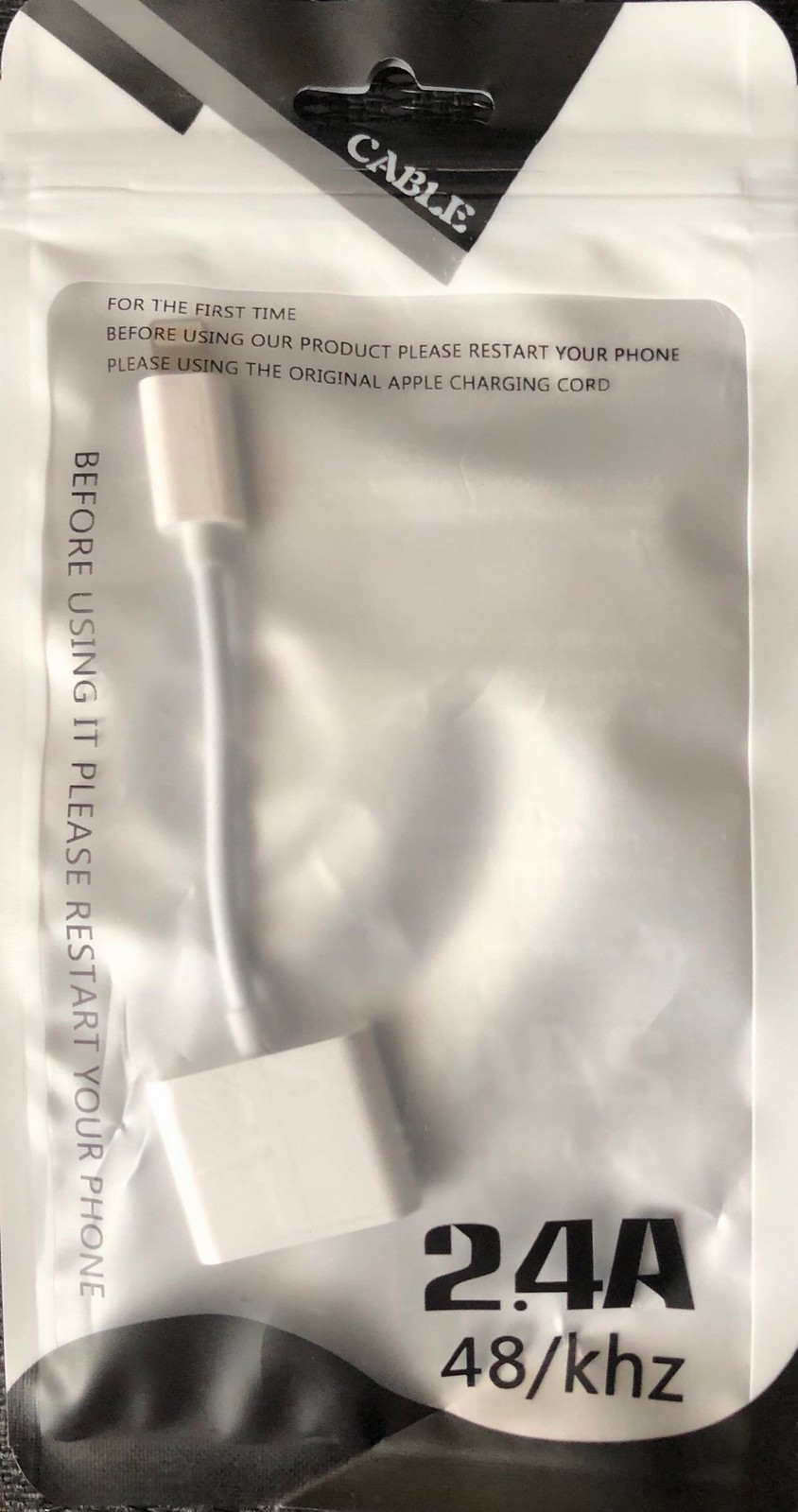 It was rather like listening to a numbers station shortwave transmission. Except the static was induced by poor product design. Rather than the distance, frequency jamming and atmospheric conditions between the listener and an anonymous low power shortwave station in the Middle East, Cuba, North Korea or Eastern Europe.

By comparison, the Belkin Audio + Charge Rockstar, adds nothing. No cracks, no hisses, no white noise that wasn’t there beforehand. And it charges. More related posts here.