Looking back on the career of Jony Ive, its hard to believe where the company came from. When Steve Jobs returned to Apple he picked through much of Apple and didn’t like what he saw. He did see something in Jonathan Ive and the small cadre of product designers left at Apple. 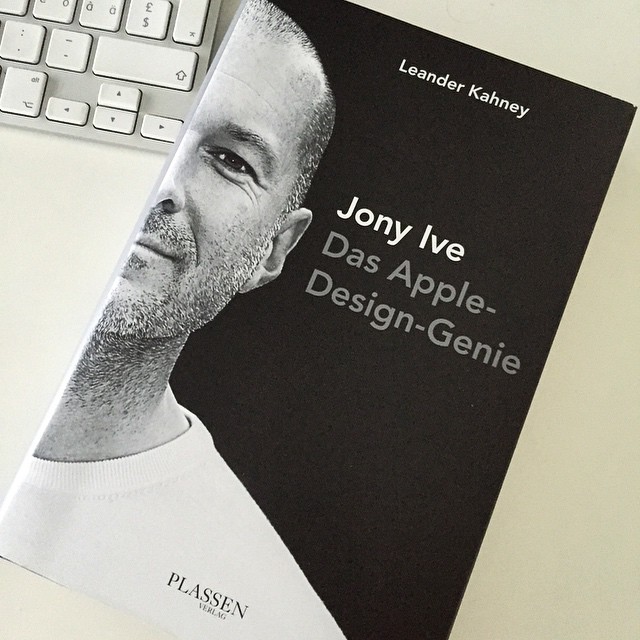 Ive’s moving on from Apple some 27 years after he joined is a long innings. During that time Apple went from having a near death experience as a computer maker to selling luxury goods.

Whilst Ive is one of the world’s best known product designers; he has had his fair share of failed products.

I consider Ive’s body fo work as head of design at Apple to break down into three periods:

‘The Candy Age’ was about putting fun back into computers like the iMac. It was a break from Apple’s previous pseudo corporate product design such as the platinum or ‘Snow White’ design language. Around this time you had big organic forms that CAD and tough polycarbonate plastics made possible. From Silicon Graphics Octane and O2 workstations to retro styled Smeg fridges; fun was in.

Ive design team took the transparent prototypes that were usually used to see how products go together and look for things like pinched cables into production. This made a virtue of the innards.

This provided clear differentiation between Apple and beige box PCs whilst still providing out of the box functionality of an internet appliance. It was this mix of timing and plug-and-play functionality that drove iMac and iBook sales as much as product design.

This was when Apple started to move from being a ‘weird’ platform to a cool platform.

Speaking of cool, Jobs pushed both the engineering and design team to keep the amount of cool fans in the devices to a minimum to reduce device noise.

Apple started to go from coloured translucent polycarbonate to white polycarbonate and metal. You see this in the second iteration of the iBook which went from looking like a funky toilet seat to a a clean white laptop design. The last generation PowerBooks and early MacBooks in aluminium alloys where a premium version. It gave use the iconic iPod earphones and the early iPod classic designs.

There was a move to recto-linear shapes and details that were a nod to Dieter Rams work at Braun. During this time Ive was interviewed for the documentary Objectified and specifically stated that their products looked to embrace Rams’ ten rules of good design.

Apple was obsessed with size. There is an apocryphal story about Steve Jobs dropping a prototype iPod into a fish tank. He noticed that air bubbles came out of the case. Jobs jumped on this as proof that there was wasted internal space. What this story missed is the emphasis Jobs put on thermal performance.

Motorola came out with two products in 2004 and 2005. One was the PEBL. The phone was rounded and smooth like a pebble – a tactile pleasure. The second was the RAZR, a phone that was broad and really thin for a feature phone. The RAZR was the more successful.

We know that Jobs used the RAZR, he pulled his phone out on stage. You can see the influence of the RAZR in slim devices like the iPhone, the MacBook Air and the iPad.

If Apple couldn’t make it thin, they made it small. That’s the reason why Apple went with the ‘waste paper bin’ Mac Book Pro. Being circular also cut interconnect distances in theory.

The problem with size zero is that Apple designed itself into a corner:

Jony Ive leaves a mixed legacy behind at Apple. His departure gives the design team an opportunity to push the reset button and come up with a new design language for products moving forwards.