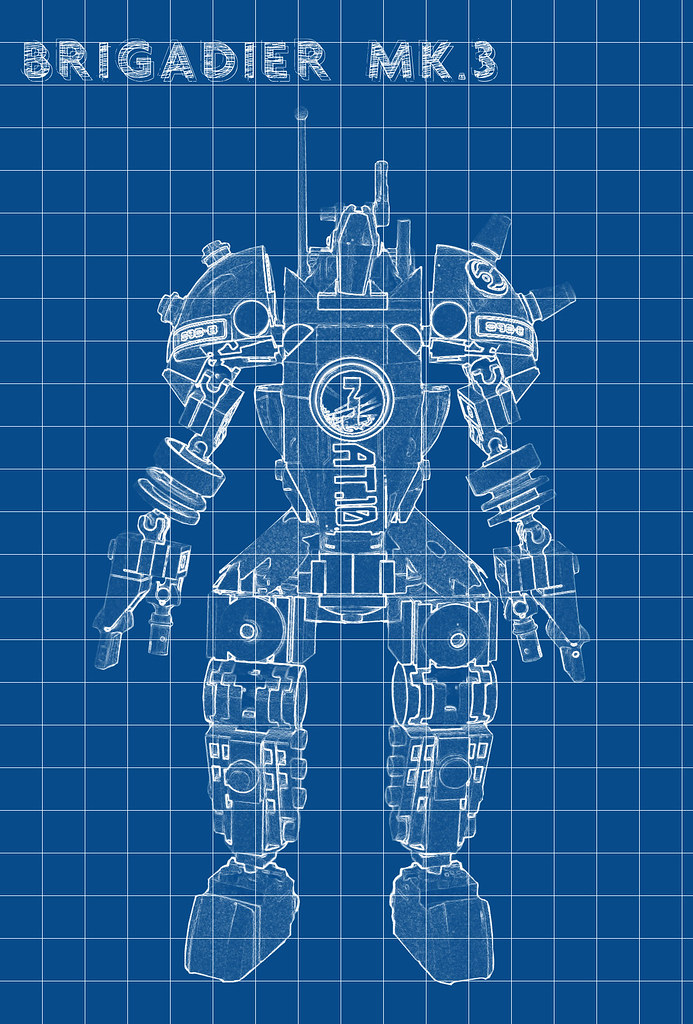 (Account) Planning is a role focused on bringing the consumer into creative thinking. This then impacts channel choice as well. It started in advertising agencies in the mid 1960s. At the time account managers were using information provided by researchers. The problem was the poor and untimely use of the information.

The solution was to put the researcher and account manager on an equal footing. UK ad agency Boase Massimi Pollitt (BMP) ‘invented planning. It was J Walter Thompson (JWT) that gave account planning its name later that year.

As is true with the story with many innovations, a similar process happened in Australia at the same time. Both were completely unconnected to each other.

The rise of planning as a discipline gave rise to a corresponding golden age in ad creative. BMP came up with the Cadbury’s Smash robots and the PG Tips chimps.

Jay Chiat of TBWA\Chiat\Day took note of the British experience and shipped it over to the US in 1982.

A couple of definitions

“The account planner is that member of the agency’s team who is the expert, through background, training, experience, and attitudes, at working with information and getting it used – not just marketing research but all the information available to help solve a client’s advertising problems.”

“Planners are involved and integrated in the creation of marketing strategy and ads. Their responsibility is to bring the consumer to the forefront of the process and to inspire the team to work with the consumer in mind. The planner has a point of view about the consumer and is not shy about expressing it.”

I think Pollitt has it closest to right from my personal perception of plannng as a practitioner.

Now it’s unthinkable that an agency of a certain size doesn’t use planners to help the creative process.

For smaller agencies, often the creative director tries to synthesise the planning function. Often there is reverse engineering of ‘planning’ to justify creative.

Communications agencies have tried adopting some of the practices of ad agencies. They have integrated planning functions into their businesses with varying degrees of success.

The tensions between account planning and public relations as a discipline

Whilst public relations has done a good job in terms of professional bodies. It has failed to come up with a solid definition of PR:

Managing Public Relations defined public relations as ‘the practice of managing the flow of information between an organization and its publics’.

The UK’s PR practitioners professional body defined it as:

Public relations is about reputation – the result of what you do, what you say and what others say about you.
Public relations is the discipline which looks after reputation, with the aim of earning understanding and support and influencing opinion and behaviour. It is the planned and sustained effort to establish and maintain goodwill and mutual understanding between an organisation and its publics.

These definitions are broad and deep. Broader and deeper than what companies ask agencies to do in most cases. The discipline has a conflicted identity at its core.

That has meant that the PR industry missed out on opportunities in search and social marketing. It also means that bringing planning to PR is like building on foundations of sand.

Secondly, there are agency practices. Real-world agency practices don’t look like the theory taught by PR academics. Often the strategy and planning process is not billed to clients, so you look to do ‘minimum viable planning’. This is done by generalists. These generalists learn by doing. Clients pay for activation only. It is a progressive client that spends resources on measuring campaigns. Optimisation is often hit-and-miss, because of the role of a planner and approach to data.

But it’s not all bad

That doesn’t mean that it can’t be done. Fishburn Hedges (now Fleishman-Hillard Fishburn) had a number of planners. Camilla Jenssen at Brands2Life is building an interesting team over there. I fell into the planning role at Ruder Finn because its what we needed. The agency didn’t really realise it at the time and currently do a similar role now at 90Ten.

In the decade or so that I’ve been planning we’ve seen PR agencies move to become communications agencies. I got to do cinema adverts, OOH and public transport campaigns. I got to do TV commercials that ran in in Latin America, the US and Southeast Asia.

In my current role we do paid media campaigns alongside earned media. The key difference is that we’re looking at behavioural change rather than selling a product or service – because we work in healthcare.
Edelman spent a lot of money to build out a planning function. They have done amazing work in association with CAA (Creative Artists Agency).

So what does this mean for the agency?

PR agencies have repositioned themselves in the communications space. The PR name was too limiting from a commercial point-of-view. Programmes have become too ambitious to bodge the planning process. Agency management are being forced to resource planning properly.
The task urgency culture of PR doesn’t die though.

I freelanced on a TV advertisng campaign to run in Southeast Asia. By the time I picked the campaign up, it had been worked on for six months in the Shanghai office. There had been three attempts coming up with a creative brief. Three sets of ad concepts were created, tested and rejected. So the challenge was thrown over to the London office. My job was to take another run at the creative brief to build a fourth set of ad concepts that would then go into testing. It went into a month of testing and then another six weeks for shoot.

This level of pre-launch focus and testing wouldn’t happen in a PR setting. The reason is because the creative is small compared to the media spend put behind the advert. But the opportunity cost in not having the creative right is large.

In the past with PR, you could create a catastrophe. A classic example would be Gerald Ratner’s after dinner speech at the IoD annual convention. Media coverage of this speech destroyed the Ratner brand he ended up pushed out of his own firm.

But the majority of the time, poor campaigns go nowhere. Press releases sat on newswires that no one ever sees and social media posts that no one engages with.

All this means that planning gets compressed timelines in communications agencies.

Data collection, analysis and synthesis has its challenges in communications agencies. You won’t have access to some of the sources you’d expect at a large ad agency. Sources like WARC, Contagious or Global Web Index. You can read more on data for comms agencies here.

The success of planning in communications is about melding two very disparate cultures. William Gibson’s ‘Blue Ant’ trilogy of books offer a vision of a possible way forward. In the book Gibson outlines the role of PR as having its finger in the zeitgeist. This has a clear analogue to the planning process.

Creativity & Data | renaissance chambara – with a focus on communications agencies