The estimated reading time for this post is 356 seconds

Here’s One Reason the US Military Can’t Fix Its Own Equipment – The New York Times – the irony of the US military being restricted by US legislation and lack of ‘right to repair’. US military withdrawal from R&D hasn’t help things either. DARPA does pure research, but the focus on COTS (commercial off the shelf) solutions by the US military has seen a withdrawal from more practical applications. Where is the modern US military equivalent of things like the Piccatinny rail standard? More security related content here. 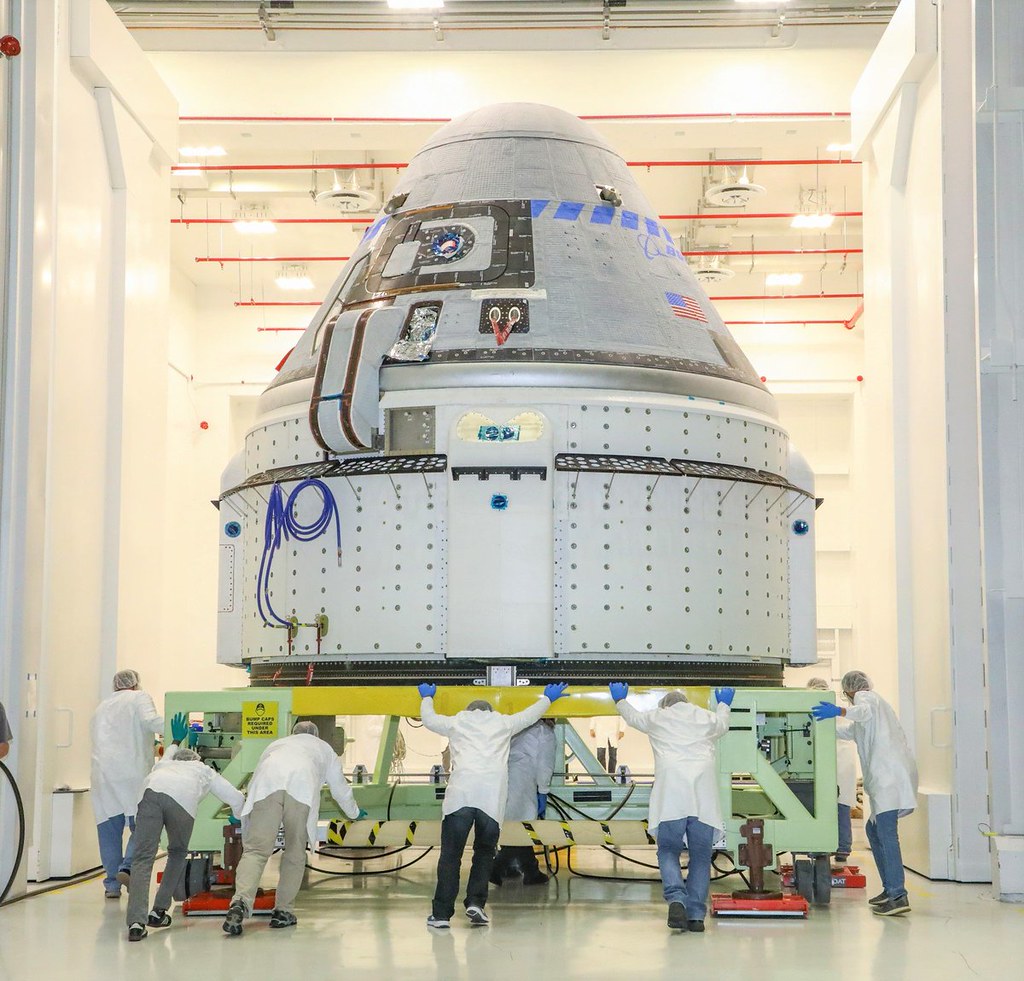