To kill the truth is very much a book of our time. It explores the power of historical records, the alt-right and technology. The plot opens with a very current battle between ‘woke’ academia meets the polo-shirted, tiki torch-bearing far right. A former academic has gone to court in order to dispute our understanding of the slave trade and create a revisionist history.

Historical records and accounts were picked apart to cast sufficient doubt on them. By using this legal standard record-by-record the mass of evidence is ignored. The truth becomes lies, rather like social political discussions over Brexit and Trump’s election. 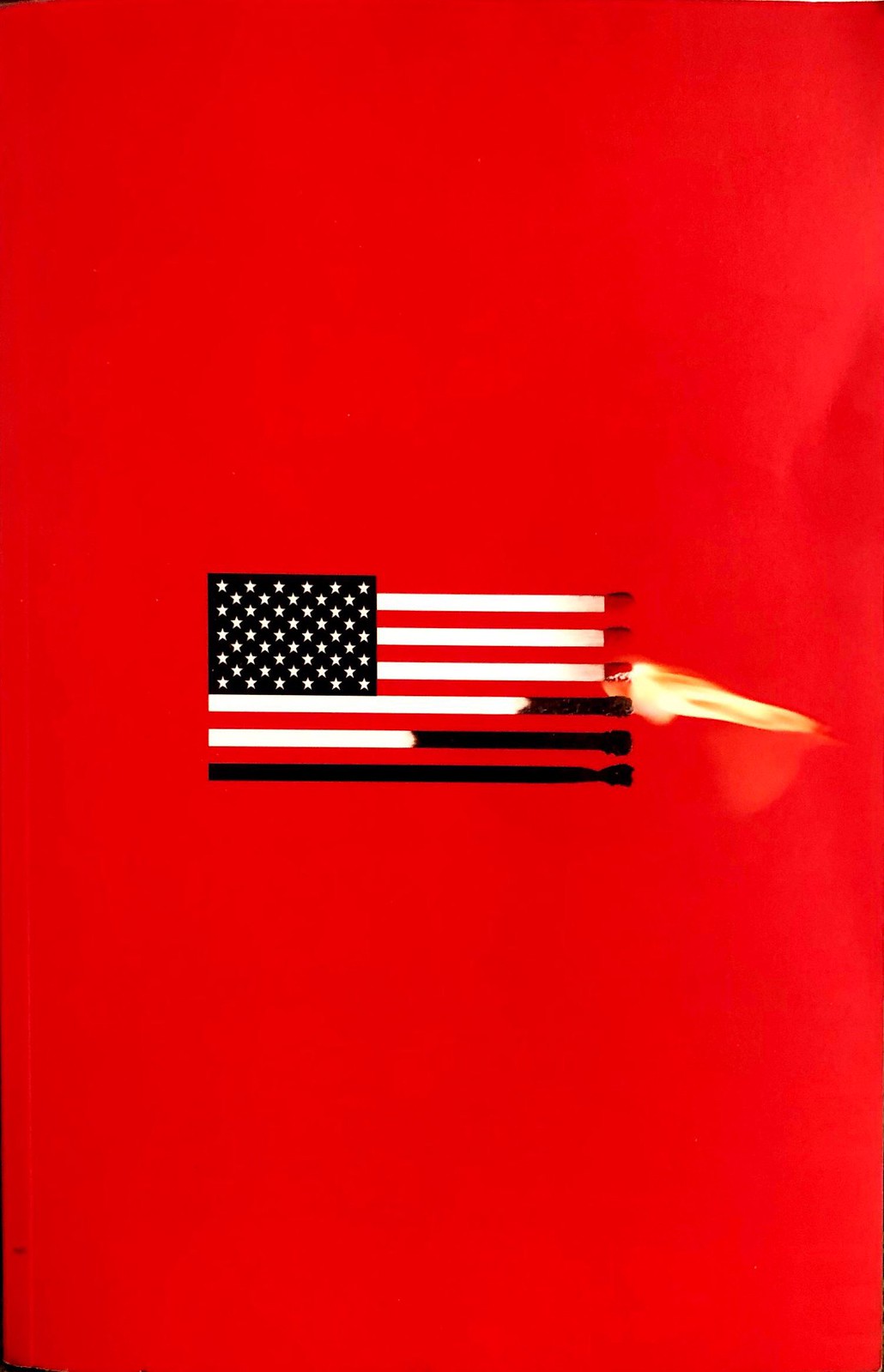 Then key establishments of historical record start to burn down around the world. Online repositories from websites to Google are brought to their knees by hackers. Into this mess steps a smart wonkish protagonist Maggie Costello. Maggie is tired of the political machine and gets pulled back in. Soon she suffers from online identity theft.

Taking one side Costello’s gender for a moment. Costello feels familiar. This is partly because she is so similar to Dan Brown’s Robert Langdon and Tom Clancy’s Jack Ryan. Smart bookish heros who could see what the establishment couldn’t.

The second parallel to Clancy’s work is that characters are secondary to the big ideas and technical wonders. And here lies the book’s achilles heel. Costello has obviously beeen developed as a smart vulnerable ‘woke’ hero. But she feels like a cardboard cut-out rather than a believable character. The androgynous nom-de-plume Sam Bourne hides the identity of Guardian journalist Jonathan Freedland. His wonkish credentials created a great high concept, but he hasn’t managed to create a character that we can root for.

Enjoy the exploration of big contemporary issues, just keep our expectations low on the character development.