Things that made my day this week has a lot of a Japanese feel, this maybe some sort of invisible psychological hand of some sort as I am currently reading Ghost In The Shell Man-Machine Interface by Masamune Shirow, but more on that later.

First up Bose have been positioning their brand as having a love for music through a series of short films, my favourite one was about how Japanese people have taken the Jamaican dancehall sound and done their own thing with it. Japanese dancers have won competitions in Jamaica. Like hip-hop and Chicano car culture before it, Japan put their own spin on it rather doing straight cultural appropriation.

Usagi Yojimbo is an American comic drawn by a Japanese American author Stan Sakai and based on classic Japanese chambara film, so you can imagine how psyched I was to know that this was a proof-of-concept prior to a possible animated film.

Toyo Tires have combined their Japanese heritage with tire technology to come up with yakatas (traditional summer weight kimonos) with a tire tread based print that still didn’t seem out of place. 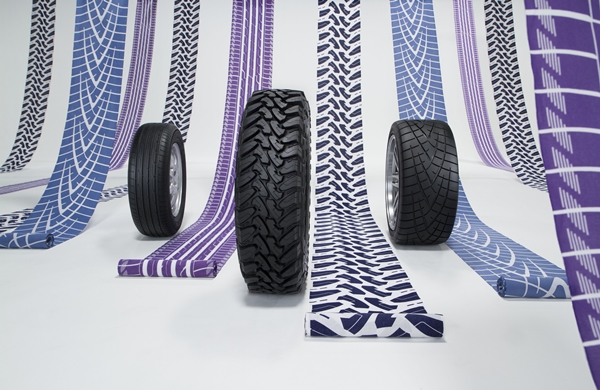 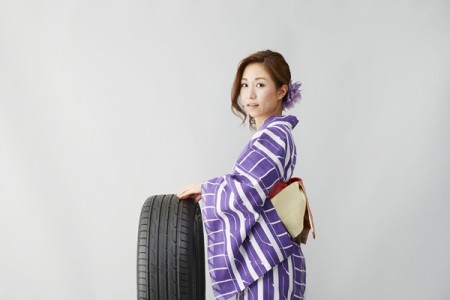 Moving away from the land of the rising sun to China, Apple’s new iPad featuring Yaoband who use an iPad in a similar way to the way the Art Of Noise used the Fairlight CMI or hip-hop producers used the famous Akai MPC workstation series. It’s interesting that Apple is focusing the light back on creativity.

Finally a vintage film about the MTR in Hong Kong complete with a stuffy voiceover and pseudo-Krautrock backing track. The trains look retro-futuristic in a Logan’s Run kind of way