The estimated reading time for this post is 241 seconds

In 2013, I worked with a number of companies and executives that has used services to inflate their Sina Weibo accounts standing with fake followers.  (In case you haven’t heard about it, Sina Weibo is a Chinese micro-blogging service). Often this was seen as a cheap way of getting an ego-boosting metric on their account or showing a positive delta relatively cheaply.

The idea of follower count as a measure of worth can be seen in real life. Look at the front cover of magazines and the value of a celebrity is often measured in the number of followers that they have. 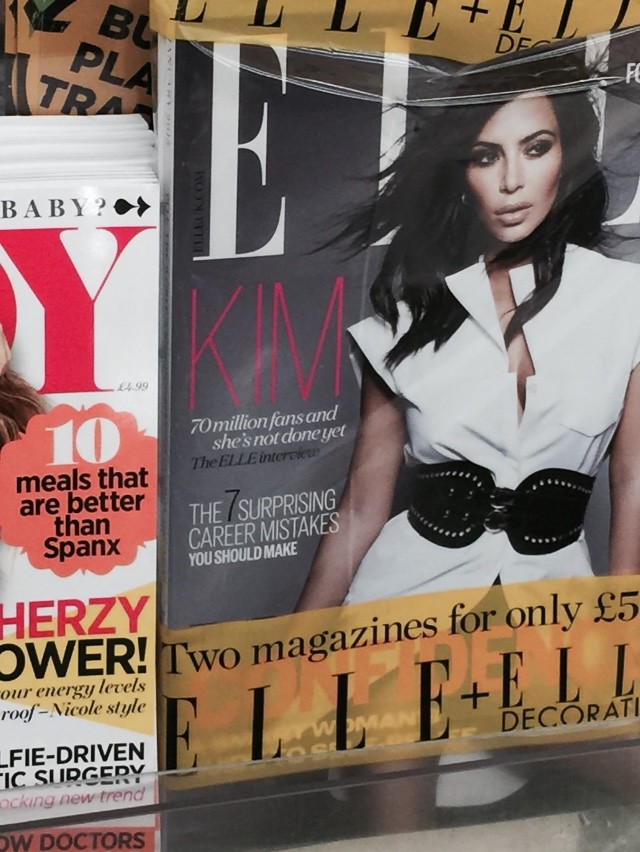 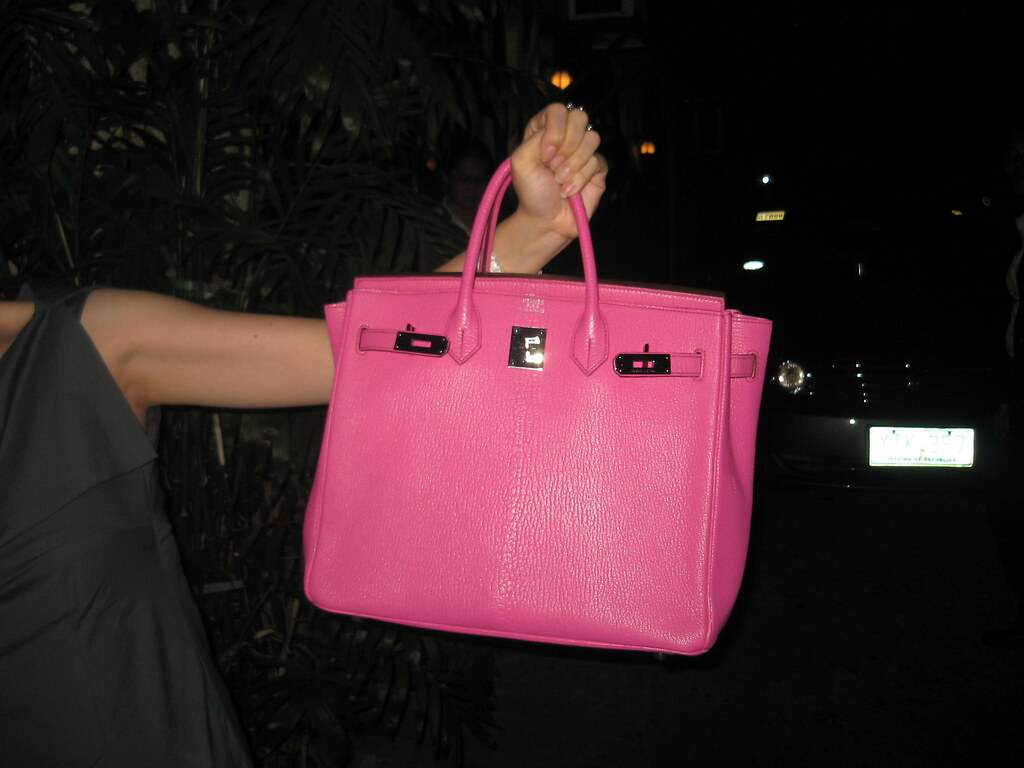 I want to reiterate this here, acquiring fake followers is a cross-platform issue, Twitter is just a handy canary in the coal mine. The reason for this is the amount of tools that are are available to measure Twitter as a platform and the prevalence of its use amongst media elites.

Looking at the variety of fake follower services, it seems to be a thriving business. A quick search on buy twitter followers cheap gave me over 31,100,000 results according to Google, and who am I to argue with their maths?

De Micheli and Stroppa estimated that fake accounts used as fake followers accounted for 4 per cent of the Twitter user base, whilst Twitter claimed that the number was 5% in the S-1 document it filed prior to its IPO. The estimates of fake accounts on Sina Weibo are thought to be as high as 30% of the user base – it is hard to tell because Chinese Weibo consumption tends to be largely passive using it as a news stream rather than a ‘social’ channel.

My overall conclusion on the fake follower business is that it almost purely about personal vanity rather than gaming a system. More related content here.