The estimated reading time for this post is 136 seconds

Before I start to reflect on innovation, let me tell you story from my my old agency days. Back in the day I used to work agency side on the Microsoft account. Unlike a lot of my colleagues who worked on it full time, my workload was usually tangental to everything else that I had going on. My senior colleagues had worked on the business for a long time and became what you might term institutionalised. They had a definite dogmatic world view, which I was wasn’t comfortable with as I felt it lacked the objectivity required to give good client counsel.

That world view was baked into the descriptor of the agency, that we provided ‘innovation communications’, that is focused on communications programmes for innovative organisations. For certain people innovation became defined purely in terms of what Microsoft was doing at that time. For instance, winning a client that had a new business model would challenge mainstream ‘gourmet’ food brands like Kettle brand crisps (chips in US parlance) – saw colleagues berated over e-mail by senior leadership for bringing the wrong kind of innovation into their consumer brands part of the business.

Businesses change, no more so than the technology sector and agencies with anchored positions are left behind in spite of their loyalty as clients need fresh ideas. 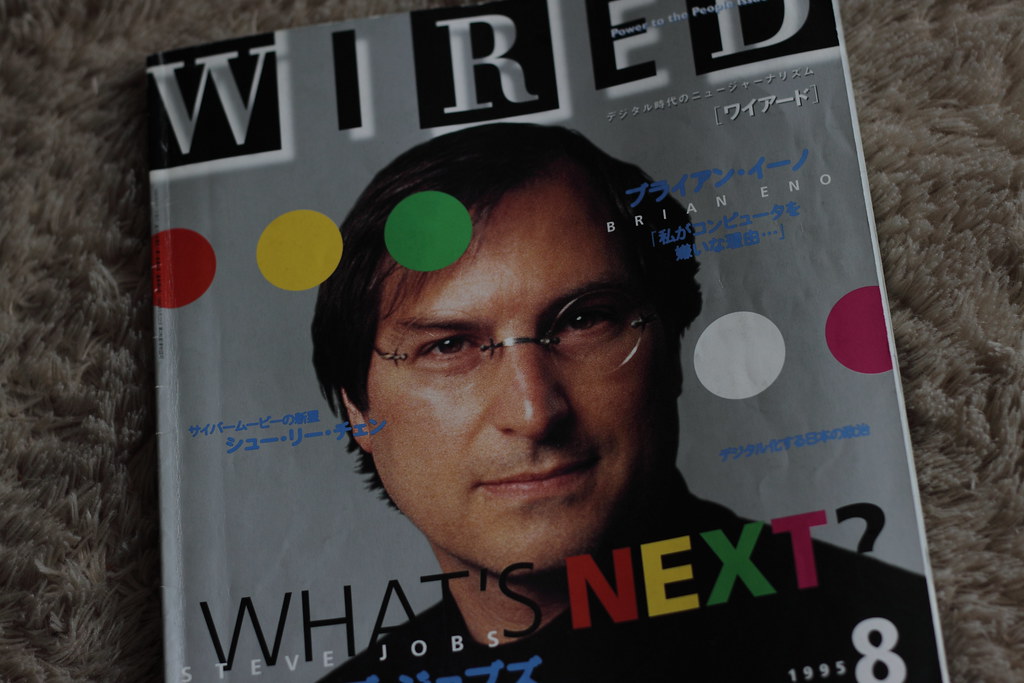 I was thinking about at their dogmatic view of innovation when I read this quote from Steve Ballmer talking about Microsoft’s landmark investment in Apple back in 1997.

They’ve done a great job. They’re a company that’s done a great job. If you go back to 1997, when Steve came back, when they were almost bankrupt, we made an investment in Apple as part of settling a lawsuit. We, Microsoft made an investment. In a way, you could say it might have been the craziest thing we ever did. But, you know, they’ve taken the foundation of great innovation, some cash, and they’ve turned it into the most valuable company in the world.

It probably would have been enough to make a couple of my former colleagues extremely uneasy to say the least, especially given Steve Ballmer’s hard charging reputation. One thing that Ballmer misses is that even though Microsoft couldn’t vote with those shares, it was potentially as well-made a deal as Jerry Yang buying into Alibaba – if Microsoft had held those shares for long enough. Regardless of this, the Office unit of Microsoft more than made up for this investment with the amount of profit they made over the next few years on versions of Mac Office.

More information
Steve Ballmer: Microsoft investing in Apple ‘might have been the craziest thing we ever did’ | BGR