The estimated reading time for this post is 271 seconds

This post was prompted by reading A Time To Write by Wadds, open it in a new tab on your browser and give it a read. 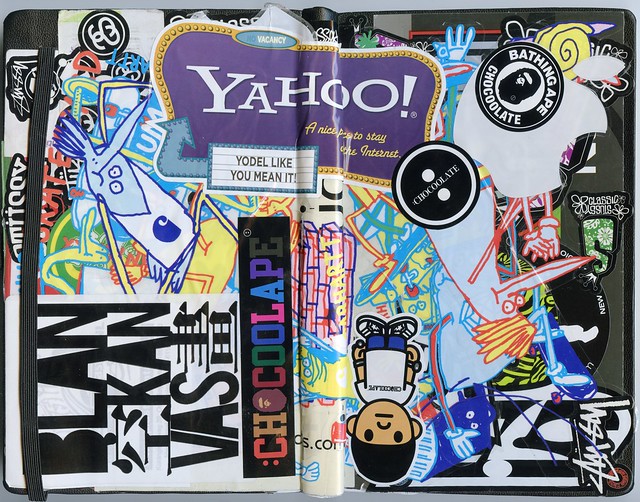 Given Wadds’ post I thought I would reflect briefly on my own process.

Wadds describes his writing as a kind of mindfulness.  For me writing serves a number of purposes:

Wadds talks about why people don’t write, he describes it as effort and bravery. I suspect its a bit more complex. Yes life does get in the way for many people, but many of my friends have their own creative outlets: painting, photography, the art of social conversation, mastering video games to name but three.  For me writing extends out of curiosity, it is a natural progression – otherwise ideas would vanish into the ether.

In terms of bravery, Wadds talks about the willingness to share private or personal subjects. I generally don’t, the reason is quite simple. Growing up in an Irish household, my time was predominantly spent in the UK during The Troubles, I grew up with the idea of the pervasive, invasive surveillance state. I grew up with a personal perception of what could be called ‘operational security’ (Op-Sec). The future has finally caught up.

You can break my workflow down into four sections:

Wadds’ talks about mindfulness in writing. I don’t necessarily think that its the same for me.  That feeling of being in the zone is something I get more from DJ’ing ironically, or focusing on a mundane task. Writing is more about making fleeting ideas permanent. It is also written with at least half an eye on my work.