The estimated reading time for this post is 71 seconds 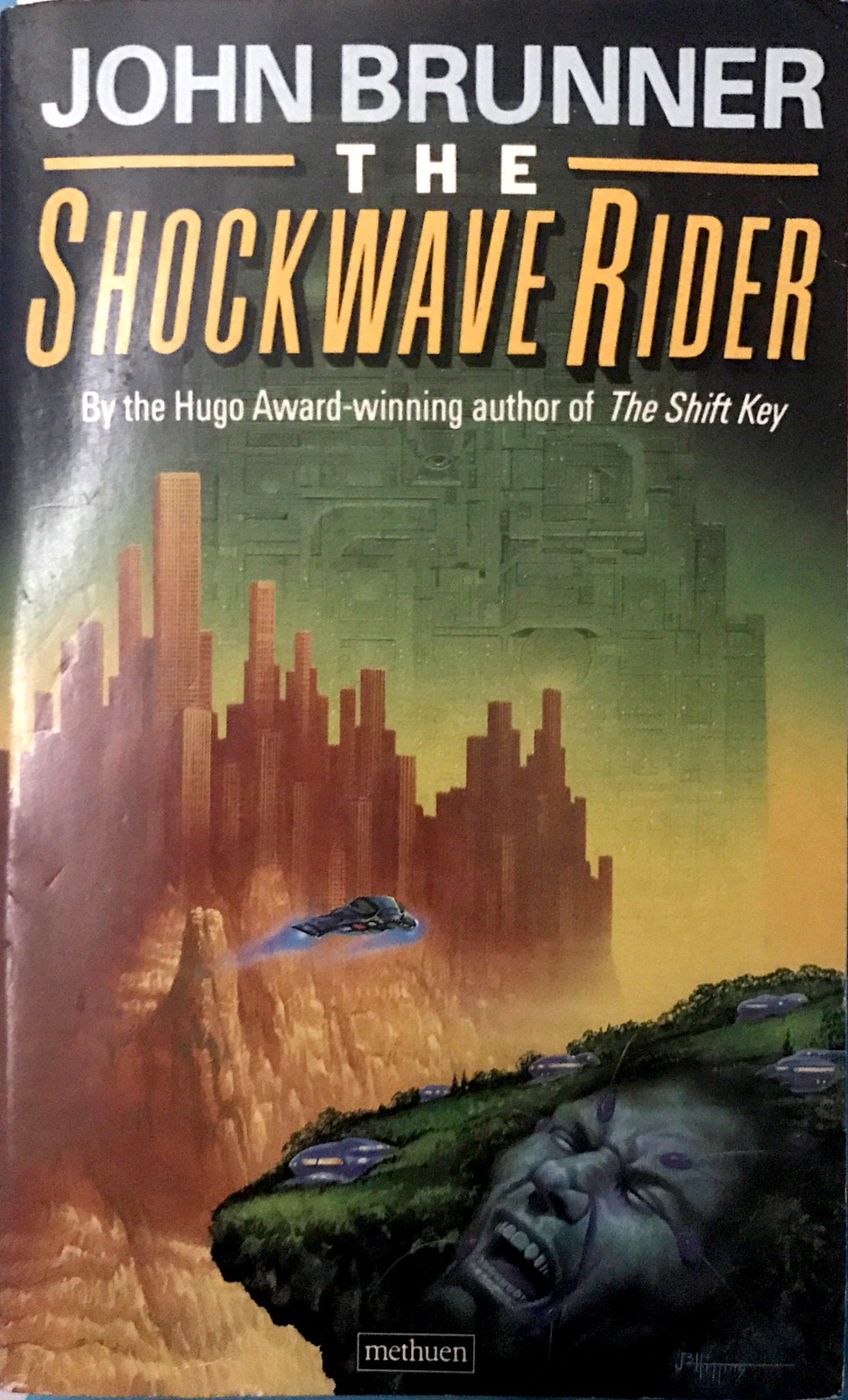