The estimated reading time for this post is 180 seconds 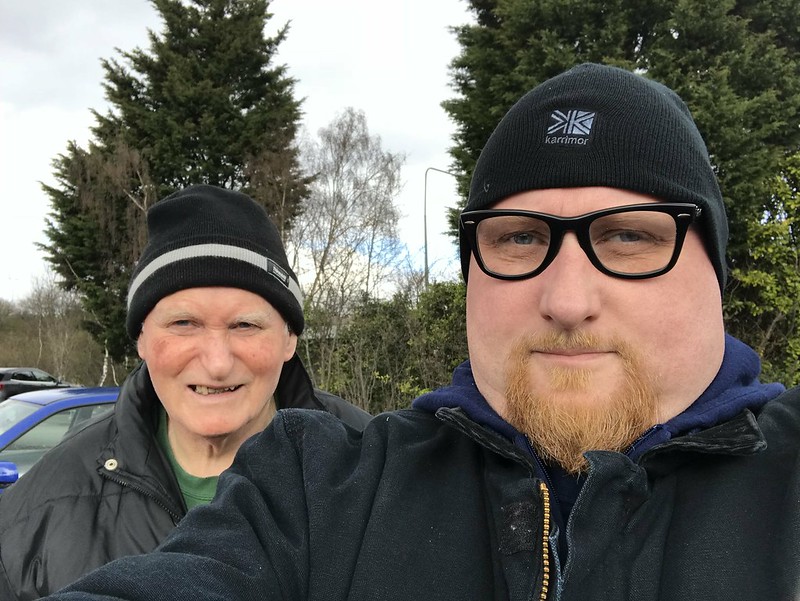 I spent a good deal of the week seeing the family. It was great to have homemade soda bread and finish off my Mum’s Christmas cake. Yes, you haven’t read that wrong, my Mum specialises in making rich fruit cakes for Christmas. They keep for a good few months afterwards.

A good deal of that was spent watching Homeland and assorted  films with my Dad. This included Accident Man – a pretty accurate remake of the Toxic! comic book character from the early 1990s by Pat Mills (of 2000AD fame) and Tony Skinner. We didn’t watch them as a family for reasons that will become apparent.

For a brief period from March to October 1991; the UK comic scene had a darker, more anarchic publication than had been previously seen. Toxic! was originally designed to address failings in 2000AD magazine.

The film is so anachronistic in its nature that its audience will be niche. That doesn’t reflect on the quality of the action in the film. It features Ray Stevenson, Scott Adkins (you’d recognise hime host of Hong Kong and Hollywood movies) and Ray Park (who played Darth Maul). Adkins is a bit lean to play the titular character Mick Fallon, which is a surprise given his Boyka role in the Undisputed franchise. Adkins to his credit manages to make it all work.

Both the director and the script writer managed to skilfully blend the unreconstructed misogyny of 1991 with with the great ‘unawoke’ attitudes of a post-Brexit Britain.

Watching Wanted: Dead or Alive with Rutger Hauer shows how much the media portrayal of Islamic terrorism has changed over the past 30 years. The plot itself is a bit odd. Sex tape star Gene Simmons plays an Islamic terrorist looking to cause a Bhopal-type disaster as an act of revenge on the United States – where do you even start with that plot?

Hauer’s car has an early generation cellular phone and what seems like some sort of satellite navigation equipment with a monochrome CRT display.

Dated films weren’t the only things that I saw. The family car is still a Polo diesel that I helped them buy. Whilst I heard of a few people who had a Nissan Leaf; Merseyside is still firmly in the petroleum age. Most of the cars were a decade old on average and I didn’t see any obvious charging stations. Importation of secondhand cars from Japan is still a thing. Both J60 and J80 series Toyota Land Cruisers seem to have a loyal following.

For something more recent and music-related, I can recommend this from Resident Advisor: How did UK garage become dubstep?

I think that we must be pretty close to peak-vape. I was in a Wilkinsons store and wandered past the cough and cold medicine section. Wilkinsons is a discount retailer that does a mix of food cupboard staple grocers, household cleaning products and over the counter pharmacy products. A good analogue for Hong Kong readers would be 759 Store.

On the top shelf of the unit above cough and cold remedies was vape fluid and e-cigarettes.

Douglas Rushkoff | Present Shock Economies – great YouTube video which explains why Amazon is likely to be more trouble over time than Facebook ever will be. Well worth listening to during a lunch hour.

Finally Asian Boss had some great vox pop interviews with Beijingers about what they thought of Sesame Credit which is a financial and behavioural credit system being rolled out in China.