I was watching the Dieter Rams documentary – Rams: Principles of Good Design by film maker Gary Hustwit and a small section jumped out at me.

I immediately thought of how Spotify and other streaming services have dramatically changed our relationship with music. Streamed music is not something that is actively listened to. The music disappears without leaving a trace.

Digitisation diminishes our experience of things.

Pictures appear and disappear one after the other without leaving a trace up here (pointing to his head).

And maybe that’s why we can or want to, consume so much.

The world that can be perceived through the senses exudes an aura that I believe cannot be digitised.

We have to be careful now, that we rule over the digital world, and are not ruled by it.

Of course, consumerism took off at a rate of knots way before the cellphone became mainstream let alone the smartphone. But his comments about content being ephemeral in nature, lacking in memorability or substance rang through. 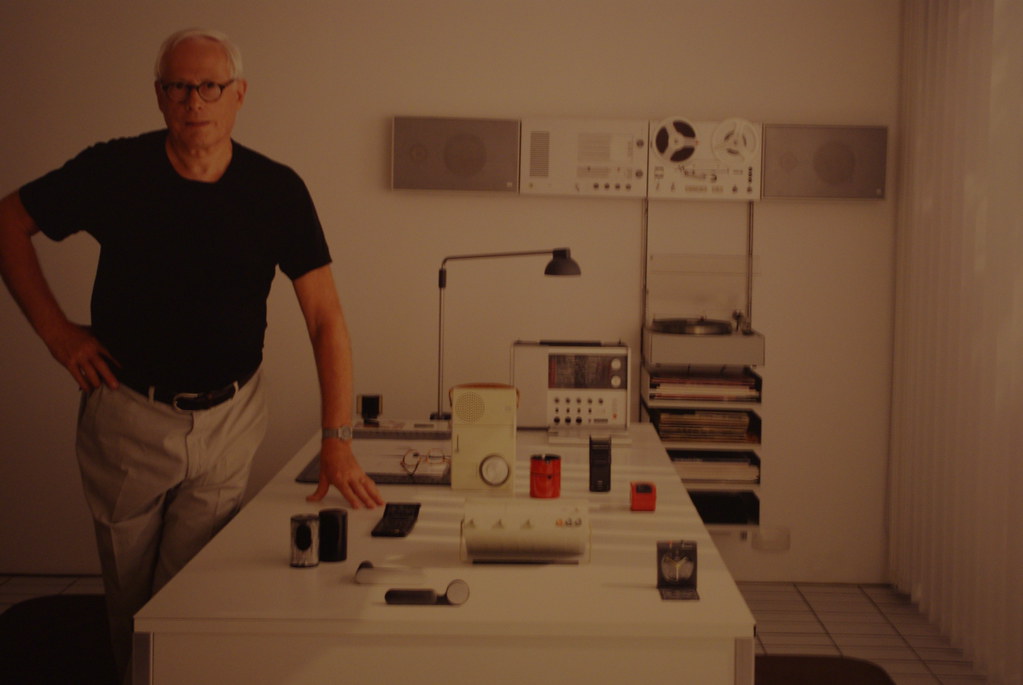 We’re seeing a move away from DAW (digital audio workstation) based instruments in music. And a move to hardware that would have been familiar to the 1970s version of Brian Eno. Despite the best efforts of Pearson Education and Amazon; consumers still love books.

Continued love of Rams’ and his team’s own designs are an illustration of that championing of the real over virtual. More on design here.