The estimated reading time for this post is 150 seconds

A decade and a half ago Kevin Roberts wrote his book Lovemarks. In reality, Roberts reiterated the factors needed for a successful (consumer) brand. Though much of it would benefit a business-to-business brand as well. Indeed someone like Snap-On are are a great example of this.

I took the piss out of Roberts book after I read it. It tried to rebrand branding by repeating the same tools that branding uses anyway. Roberts’ Saatchi & Saatchi famously parleyed Lovemarks ‘thought leadership into winning the JC Penney advertising account.

I still think that it was money for old rope. But in retrospect, I view it also as plea to make branding great again; in the face of the nascent performance-only digital marketing that was gaining momentum.

Moving forward to 2019 and brand marketing is a dark place. Digital now accounts for 70 per cent of media spend in the UK. God knows advertising now needs a move back to craft as advocated to Roberts back then.

One thing that Roberts failed to grasp in his book is often that consumers put the ‘value’ or love in a brand. Steve Jobs didn’t invent the Apple fan boy. Being under attack by the IT department and peers did. I remember whilst at college advocating Macs to other students and get them up and running on (secondhand) machines that they bought. Or subscribing to Guy Kawasaki’s Apple ‘EvangeLIST’ and Small Dog Electronics ‘Kibble and Bytes’ email newsletters – which helped me realise: 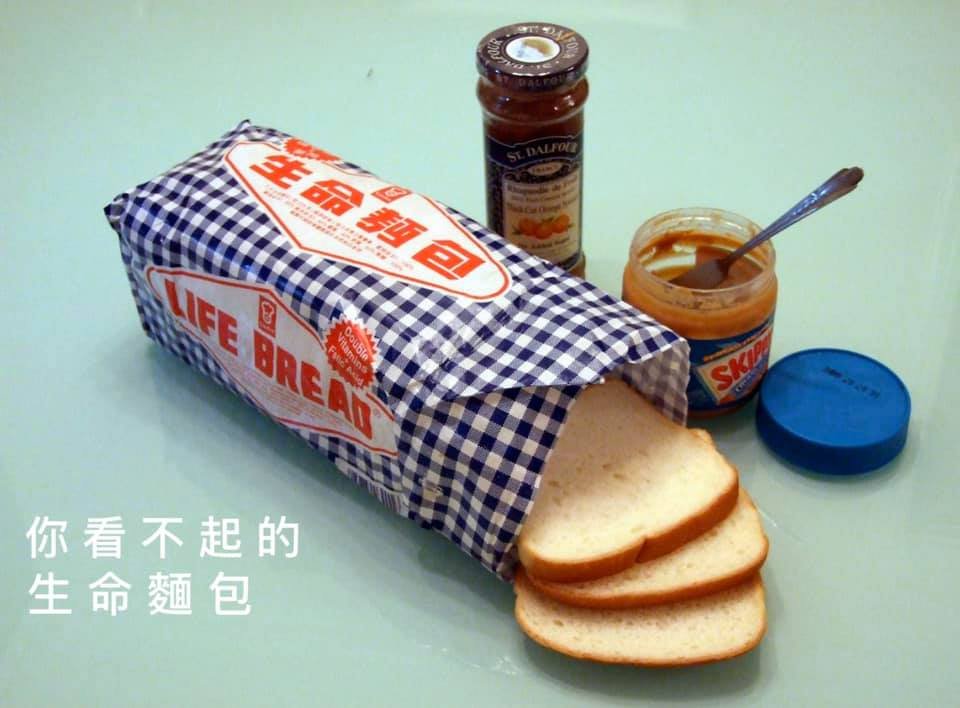 A more recent example of this is the outpouring of support for Garden Bakery in Hong Kong. Garden Life bread is like Wonder bread in the US, Brennan’s bread in Ireland or Warburtons in the UK.

During the stand-off at Hong Kong Polytechnic University. A policeman was quoted as saying that:

Protestors were irresponsible, brainless rubbish that he looked down upon. They eat ‘cold bread’ that’s usually eaten by poor old people while police go to Shenzhen for hotpot and beer

The cold bread that he was so dismissive of is Garden Life Bread – which is a well loved local brand. It is part of the hybrid cuisine of Hong Kong like Hong Kong style milk tea or Spam fritters for breakfast. It is usually eaten toasted with coconut jam, or peanut butter and condensed milk. You can often buy it as toast with scrambled egg on it. 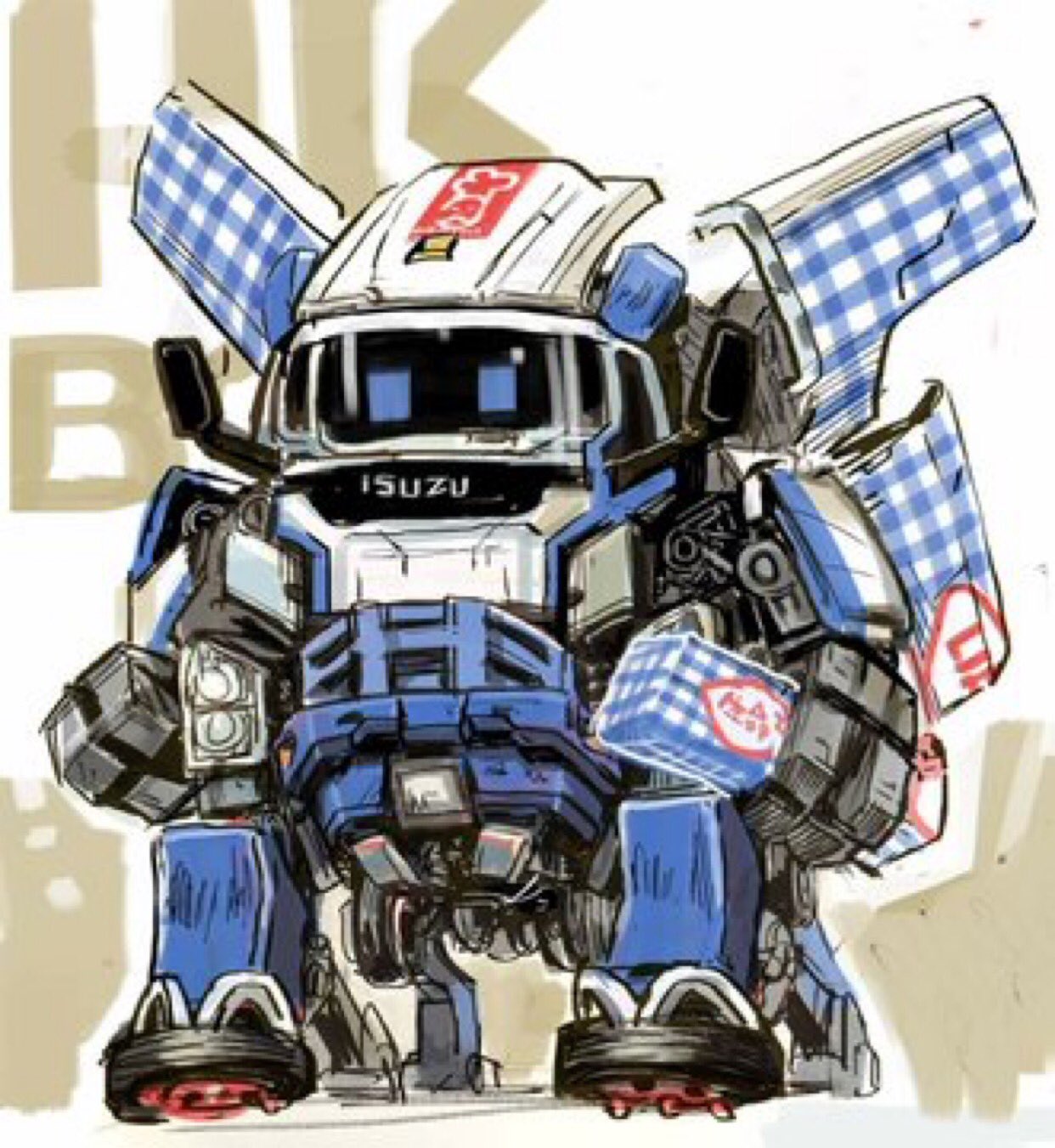 And even started to appear at protests 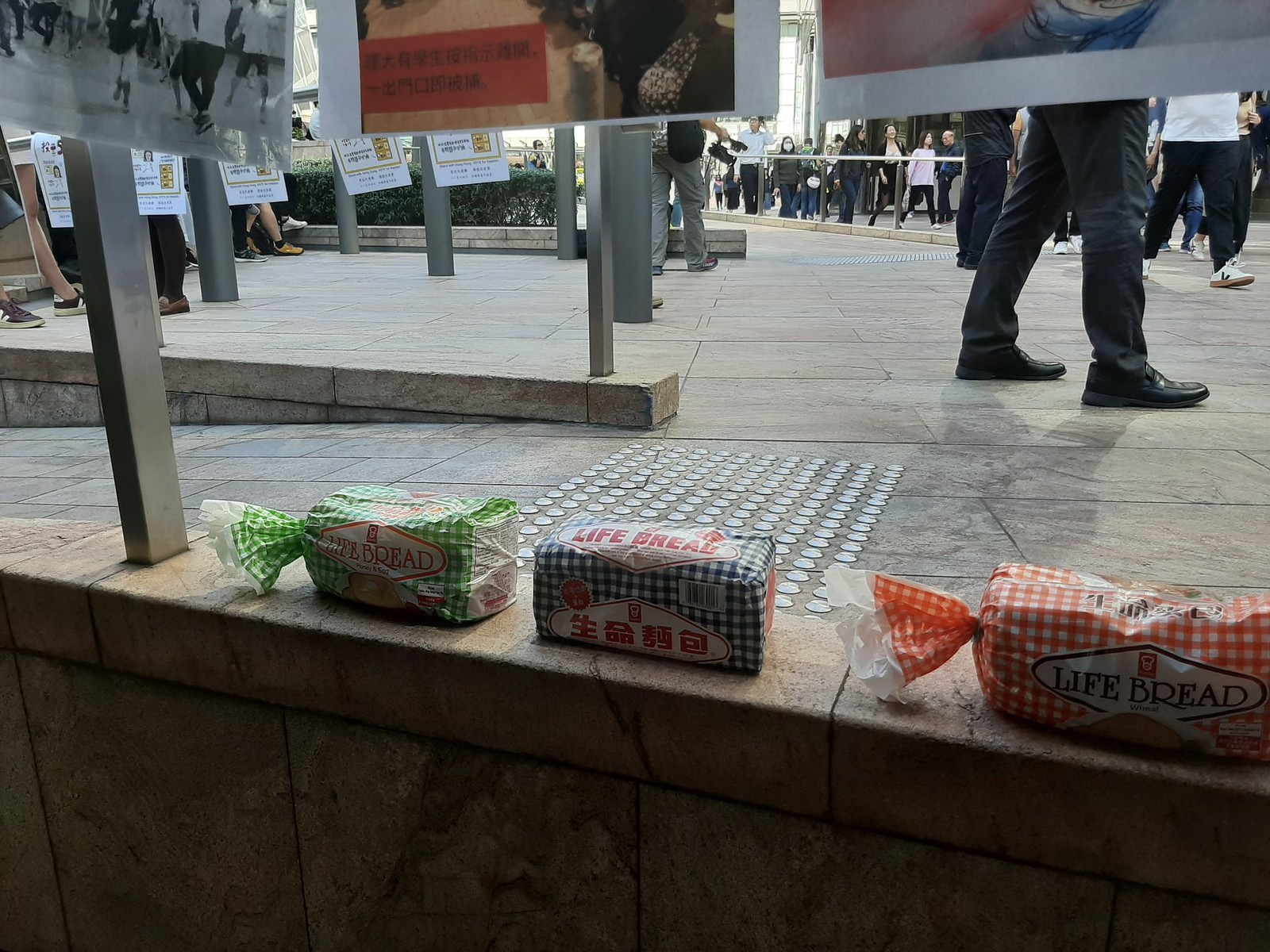 The challenge Garden Bakery have is an interesting one. It is a local champion brand, but also has presence in China and sells biscuits to overseas Chinese communities – who are split in their view of the Hong Kong protests. The Chinese government has substantial influence or even ownership of overseas Chinese language media outlets.