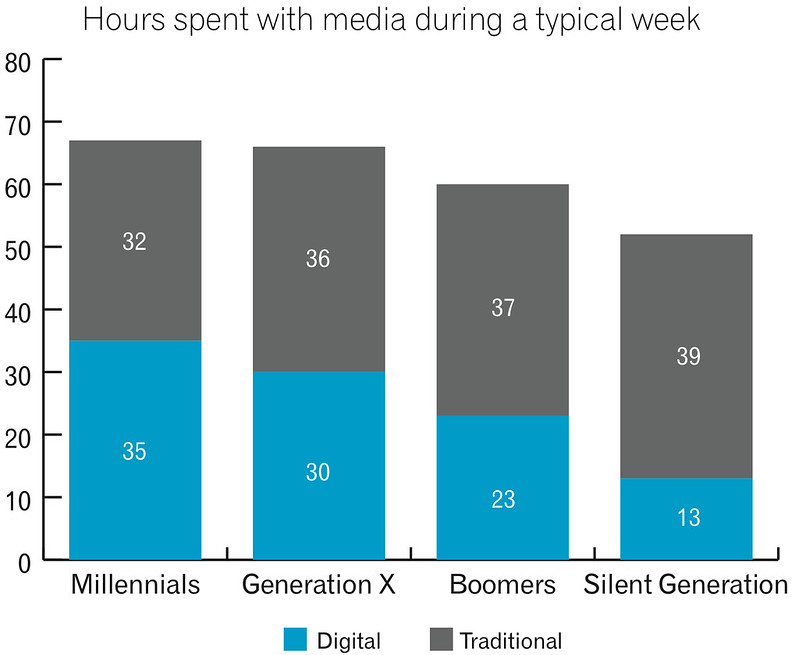 I wonder if we aren’t seeing the same thing in the media industry, whilst we know that Buzzfeed and their ilk provide easily-consumed low-quality content usually about first world problems or childhood nostalgia – are generation Y merely getting the media that they deserve? Will there be a content desert? How would a content desert impact brands and perceptions of value?