I was underwhelmed by the Apple Watch wearable product. It is impressive what they have done, but from a product design point of view the case looks cumbersome rather like a slightly better Samsung Gear. The use of haptics was one of the smarter things that I saw in the demonstration and the use of emoji as an essential ‘social lubricant’ borrows heavily from Asian mobile usage of stickers on the likes of LINE, KakaoTalk and WeChat.

Looking at the demonstrations, I still think that the use case for a wearable still isn’t there for mainstream consumers. The use cases for haptic communications for instance were downright creepy and I wasn’t convinced by the cloud of spots interface. The fitness app and workout apps were similar to products from the likes of Suunto and Polar or the miCoach app by adidas for a smartphone. There needs to be more general purpose apps, then the Apple fitness option might be able to drive out the fitness sector.

In terms of the industrial design, I was particularly interested in the strap. Apple has borrowed a distinctive looking catch and strap connector  from one of the strap designs from the now defunct Ikepod Watch company co-founded by Marc Newson who recently joined Apple’s design team. 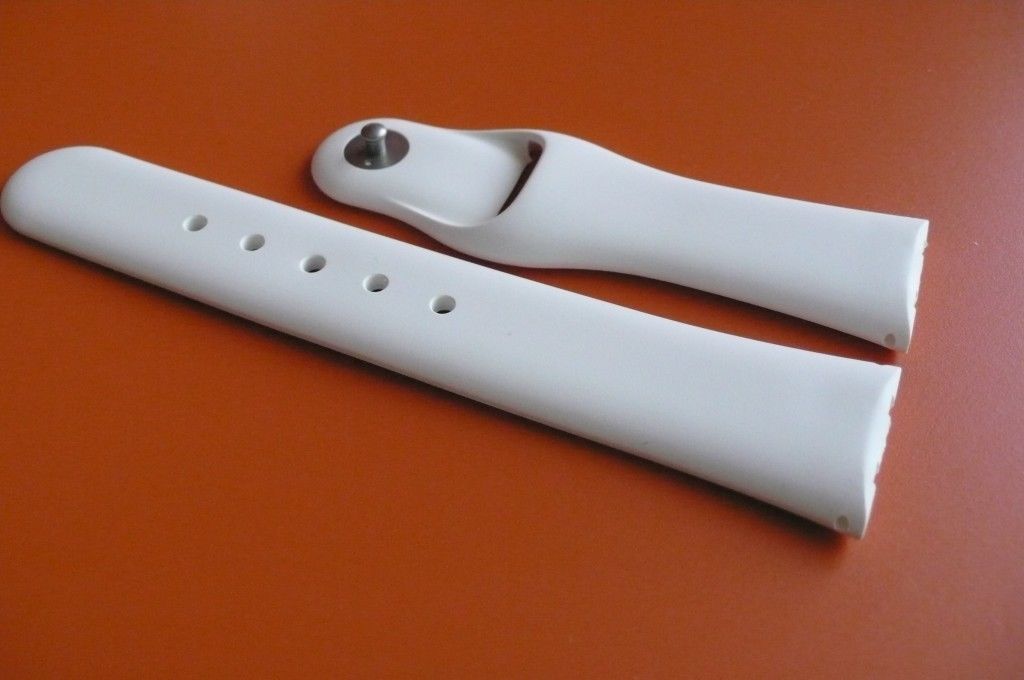 First Apple Watch strap. This probably explains why Marc Newson was brought on board as part of Jonny Ive’s team; as the Ikepod strap was something that he had designed back in the mid to late 1990s. You can see it on the Hemipod watch design here. 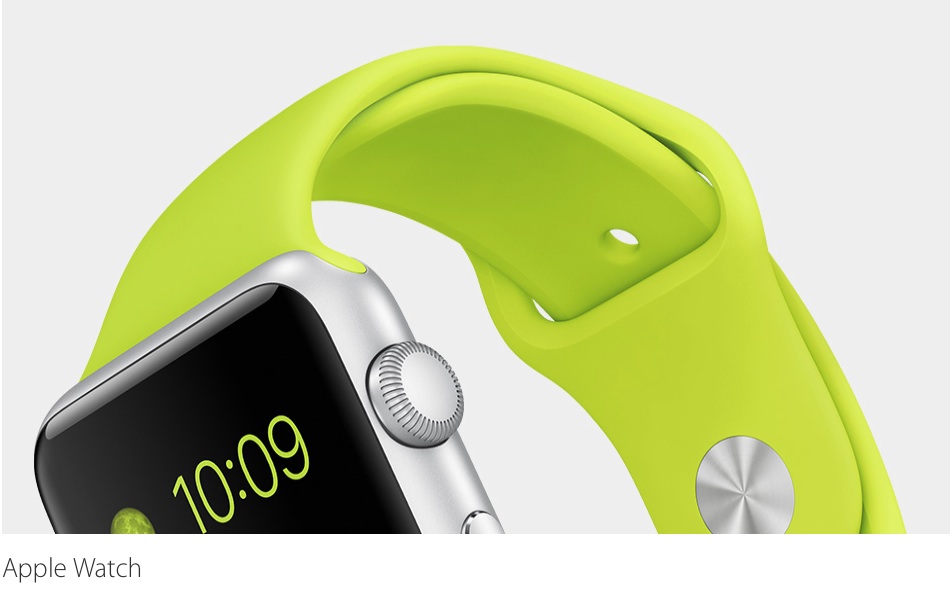 While the case shape looks suspiciously like a homage to H Moser, I think that luxury brands won’t be particularly concerned, at least at this first Apple Watch, lets hope that future iterations prove me wrong. More on design here.