The estimated reading time for this post is 113 seconds

Dave Chaum’s PrivaTegrity – an idea to to try and balance between state actors demand for internet sovereignty and the defacto end of citizen privacy. Whilst also addressing the need to deal with emotive causes such as terrorism, paedophile rings and organised crime got a lot of attention from Wired magazine.

Backdoors are considered problematic by privacy advocates and seem to be a panacea for governments who all want unrestricted access. 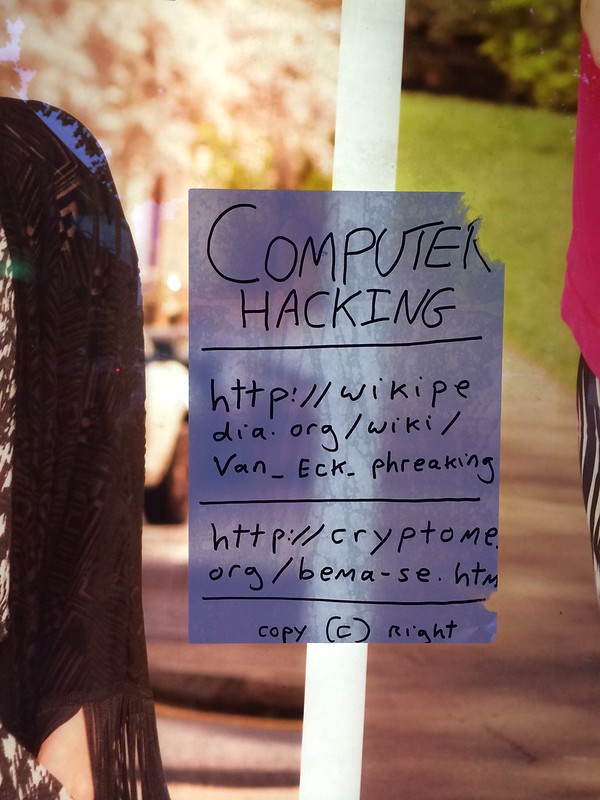 The principle behind PrivaTegrity is that there would be a backdoor, but the back door could only be opened with a nine-part key. The parts would be distributed internationally to try and reduce the ability of a single state actor to force access.

However it has a number of flaws to it: