Why I am writing a post called Brexit part 1? Generally I find politics a bit too grubby and dirty for this blog and have only touched it when I absolutely, positively didn’t have a choice. So expect Brexit Part 1 and Brexit Part 2.

On June 23, 2016 the UK goes to the polls to vote on whether the country should stay in or leave the European Union.

Over the next few days I will be writing two posts (this is the first one). The first of which is about how it has all been presented. The second post will be a guide for my non-UK based friends on what the hell it all means.

Political marketing generally isn’t the most amazing work, though there have been iconic campaigns. Given the momentous decision ahead of voters you would think that there would be a creative advertising campaign.

The US has led the way in iconic political campaigns. My favourites being the ‘Daisy’ ad used by Lyndon B. Johnson against Barry Goldwater.

Barack Obama’s simple messages of ‘Hope’, ‘Change You Can Believe In’ and ‘Yes We Can’ together with a focus on repetition and reach brought out the vote in his favour.

The UK has come up with good campaigns too; the Saatchi brothers ‘Britain Isn’t Working’ that helped get Margaret Thatcher the first time around. Ironically the poster doesn’t contain real unemployed people, but 20 Conservative party members shot over and over again to create the ‘conga line’. 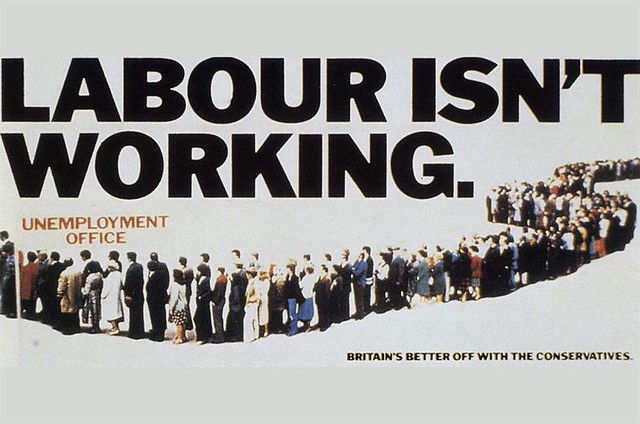 It is such an iconic poster that the Labour party still has to jump over the hurdle of proving it wrong 30 years after its publication.

By comparison Vote In’s adverts lack… creativity and any sort of emotion to pull the audience in. It is like they are selling machine parts to procurement professionals, not a life-changing decision.

Ryanair’s campaign discounted flights for expats to come back to the UK and vote to remain has more engaging creative. WTF. 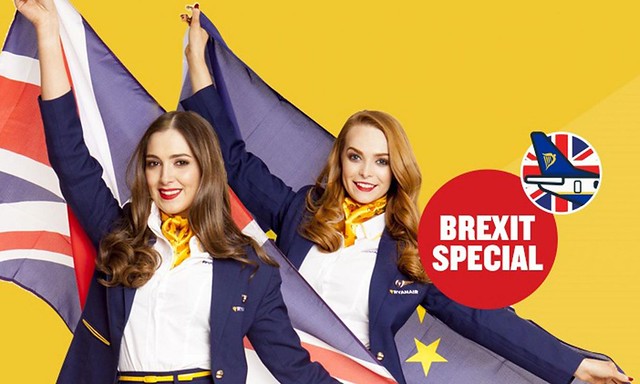 Vote Leave isn’t much better. Let’s start off with their domain strategy ‘voteleavetakecontrol.org’ – Google’s Adwords team must have been rubbing their hands with joy. For a campaign the ideal URL would have been voteleave.co.uk (which is a rick roll link) or brexit.com. According to redirect on brexit.com

www.Brexit.com & www.Brexit.co.uk were offered to the various national Out campaign groups for no charge.
After no contact was offered in response it is now up for sale.
£3500

School boy error. If you look at their content, they have managed to latch on to emotive themes, but the production values of the material look as it has been done by Dave in Doncaster who does wedding videos on the weekend.

And as we have less than a week to go to the polls the quality of the marketing isn’t likely to get any better. 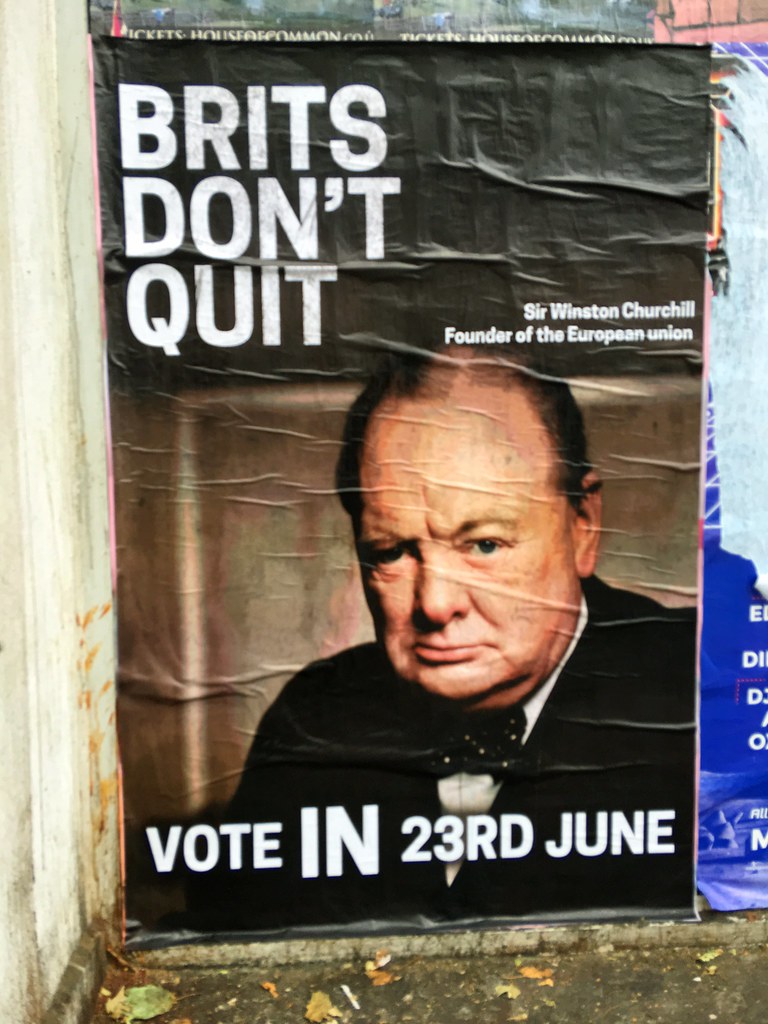 In fact, the best piece of advertising for either side that I have seen was in Whitechapel. It is simple, snappy, emotive and likely done by an art student given the lack of declaration of campaign affiliation (i.e. a call to action to visit strongerin.co.uk or a claim that it was done on behalf of ‘Stronger In’ or ‘The In Campaign Limited’).

WPP in particular has a reputation for hiring marketing talent from political campaigns, and these people are sold on to clients as fresh thinkers and doers for their brands. Positive examples of this would be Obama campaign veterans Thomas Gensemer and Amy Gershkoff, or my old colleague Pat Ford who worked on Ronald Reagan’s campaign.

There will be marketers getting jobs with serious salaries on the back of this work and the designer of ‘Brits Don’t Quit’ will be working in an intern farm somewhere if they’re lucky. Life just isn’t fair.

You can read Brexit part 2 here.