The estimated reading time for this post is 72 seconds 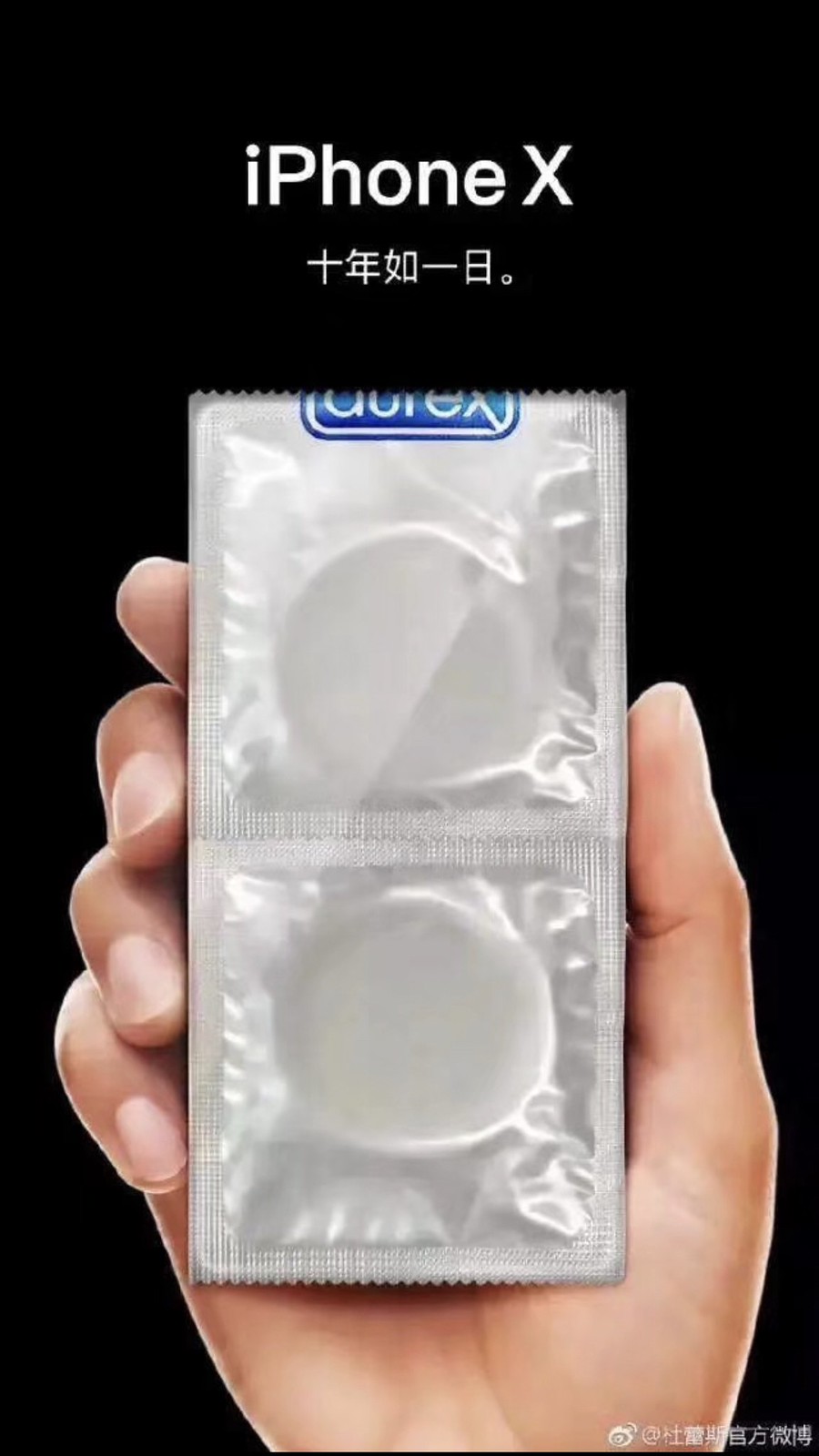 We’re in a place of innovation stuckness at the moment – we’re celebrating incremental improvements in user experiences on smartphones as transformational, they aren’t. This is a category challenge, not a vendor-specific one. Even infrastructure and component vendor Qualcomm is struggling to envision ways to move things on.

Hong Kong stars Donnie Yen and Andy Lau go back to the 1970s with Chasing the Dragon – a thriller based on real characters involved in drug smuggling and organised crime in the turbulent go-go economic boom of Hong Kong – Lee Rock (Lui Lok) was a corrupt policeman nicknamed 500 million dollar Inspector, who avoided corruption charges by moving to Canada and then Hong Kong. Crippled (or Limpy) Ho was a triad called Ng Sek-ho who rivalled the 14K triad group.  It is against the backdrop of the post-1967 riots economic boom which saw Hong Kong blow up in manufacturing and financial services. This brought rich pickings in corruption which led to the formation of the ICAC – the Independent Commission Against Corruption.