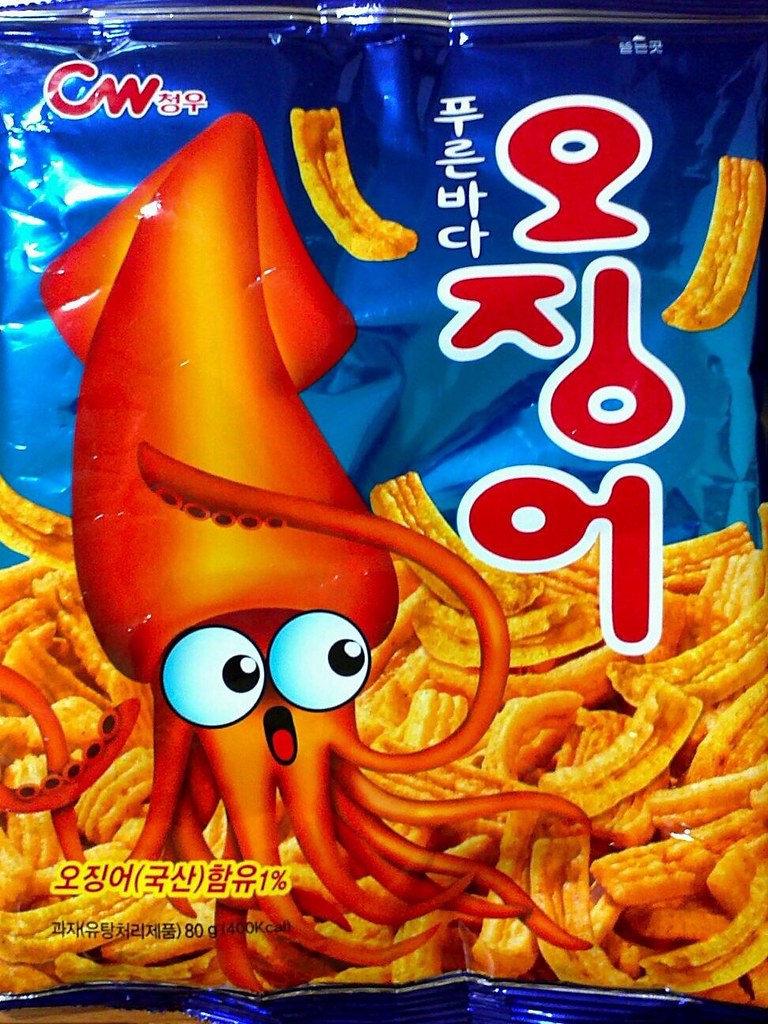 The key underlying belief to deep design is that modern life systems and processes aren’t designed for humans. From industrial design, to administrative processes and algorithms – all could be categorised as ‘inhumane’. If you’ve ever dealt with work visa forms in a foreign country you’ll know what I mean.

Human-centred design was supposed to address this. But it fails to scale or handle complexity. Deep design adds a layer of EQ to human-centred design in its approach. Even basic things like ergonomic datapoints didn’t include female data until relatively recently. There weren’t crash test dummies designed to emulate the effect on female bodies.

Secondly agile processes in software and experience design with attitude of move fast and break things seem to fail as well. Test and learn as an iterative process works well at manipulating people, but is less good at building systems designed for humans.

In the early 1990s, business process reengineering (BPR) sought to do a similar thing in organisations. It focused on the analysis and design of workflows and business processes within an organisation. BPR aimed to help them fundamentally rethink how they do their work in order to improve customer service, cut operational costs, and become world-class competitors. However customer service and offerings became inflexible and not really customer centred, let alone employee focused.

The reality was a desire to rollout processes that technology could manage. The field was pioneered by thinking from Michael Hammer formerly of MIT. It didn’t work and its popularity started to wane in the US in the mid-to-late 1990s as the process was abused. SAP consultants looked to reform client companies into one of their industry templates. Building the people round the system rather than deep design.