The estimated reading time for this post is 248 seconds

I started to think about the internet of heavier things after I spent a bit of time with my Dad. We talked about work, engineering stuff in general and technology in general. 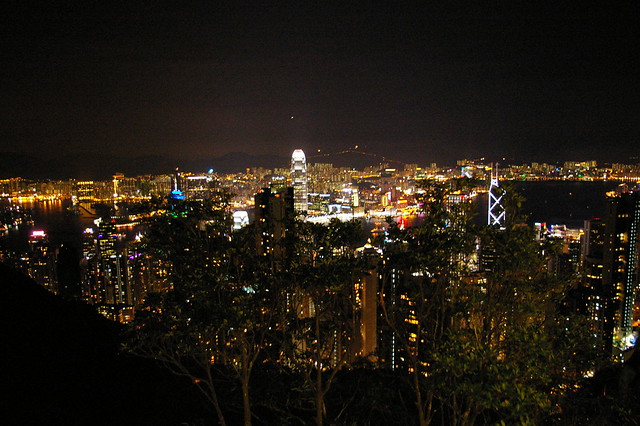 My Dad has a pragmatic approach to technology, it’s ok so long as it fills three distinct criteria:

The last point is probably something that we tend to think about least, but my Dad considers it as he is a time served mechanical fitter.  Just prior to Christmas one of the gears went in my parents Singer sowing machine. The machine has been in the family for about 50 years. I managed to buy the relevant cog from a website for just under a tenner.

Contrast this with most electronic goods where you tend not to be able to replace products at a component level. Even if you did, trying to find 50 year old standard catalogue processors, let alone a custom ASIC (application specific integrated circuit) would be a thankless task.

We got to talking about a concept I read in EE Times earlier that month; the internet of heavier things (IoHT). IoHT basically means wiring  up or making smart fixed infrastructure and machinery. Venture capital firm KPCB think that the IoHT will generate $14.2 trillion of global output by 2030.

The boosters for it like KCPB think that this opportunity revolves around a number of use cases:

Kicking it around with my Dad got some interesting answers:

Flagging up items for servicing was seen to be a positive thing, however, how would this work with the reality of life in a manufacturing plant. Take a continuous process, say something like an oil refinery or food production line where the whole line needs to be shut down to enact changes, which is the reason why maintenance is scheduled in well in advance, on an annual or semi-annual basis. The process needs to take into account the whole supply chain beyond the factory and both shutdown and start-up are likely to be a complex undertaking. When I worked in the petrochemical industry before going to college; the planning process for a shutdown took six to nine months. Secondly, there was redundancy built into some of the plant so certain things that might need to be taken off line on a regular basis could be. A second consideration is that plants are often not off-the-peg but require a good deal of tailoring to the site. Plants generally aren’t new, there is a thriving market in pre-owned equipment. In the places I worked this included equipment such as such as pressure vessels, electric motors and valves – all of this would have implications for interoperability.

Lastly, what would be the implications when when the ethereal nature of technology underpinning the internet of heavier things met infrastructure that has a realistic life of a hundred plus years in the case of bridges or buildings?

Looking at the defence industry, we can see how maintenance costs and upgrading technology drives much of the spending on weapons systems – a bridge will generally last longer than a B52 bomber or a Hercules transport plane (both are 60 years old systems).

Financing on a per-use unit cost. This was discussed less, the general consensus was that this could dampen innovation as the likes of GE Medical would become finance houses rather than health technology companies, in the similar direction to what happened with Xerox or an early 21st century Sony.

Machinery that is continually redesigned on user feedback sparked a mix of concern and derision from my Dad. It seemed to be based on a premise that products aren’t evolved already – they are changed. The pace of change is a compromise between user feedback, component supply issues and backward serviceability. Moving to an ‘always beta’ model like consumer software development could have a negative impact on product quality, safety and product life due to issues with serviceability of equipment.