I started this post a few hours after watching Tim Cook and company launch a number of product revisions  under the title of Apple Spring Forward. The most anticipated of which was the Apple Watch. I was in full Post Traumatic Apple Event Disorder mode. I have collated some of my thoughts about the event below and tried to order them into some sort of cogent narrative. 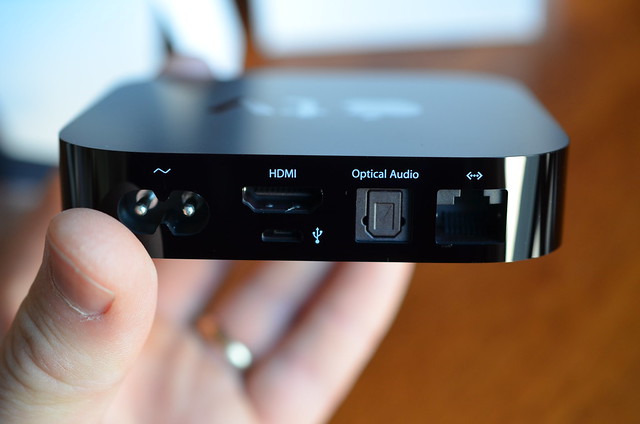 The reduction of cost in Apple TV hardware at the Apple Spring Forward event was an interesting move. Apple has decided to go for market share rather than margin with the device and the incumbent HBO Now service might be just the catalyst to drive adoption. That Apple is leading with a HBO streaming service tends to imply that Apple has likely given up on trying to build its own ‘cable channel over IP’ offering. It does raise another interesting question about how other studios will want to handle their content in iTunes or via a an app similar to BBC iPlayer. Apple is passing on to consumers the cost benefits of using the older silicon design that powers the Apple TV. It also means that the Apple TV is the least powerful computer in Apple’s product range – including phones and tablets. The AppleTV is an egalitarian device rather a luxury brand product and a vote against widespread 4K adoption; unless the price discount is making room for a premium 4K capable device at a later date? 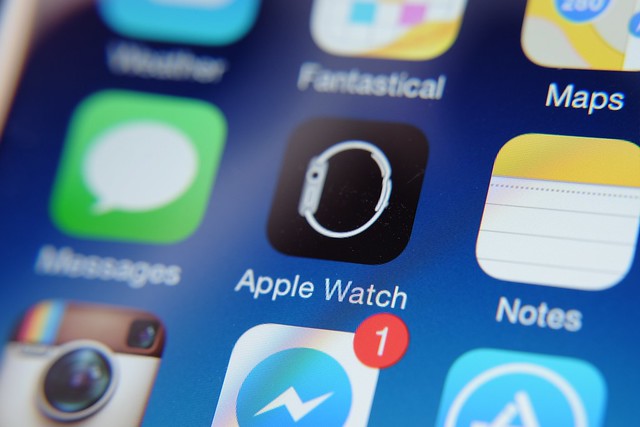 Scott Galloway points to the Apple Watch and describes Apple as having transitioned to a luxury brand. The Edition watch maybe a luxury product, but not all of the Apple product range are luxurious – the AppleTV at a new price point of $69 implies ubiquity. This maybe a specific choice to get scale for the media content that other luxury Apple devices need to function. Just in the same way that quality newspapers couldn’t survive solely on sales to luxury consumers. What does this mean for those Apple customers who use the the devices as professional or creative tools?

The MacBook carried the biggest dissonance for me and was arguably the biggest disappointment of the Apple Spring Forward event. For long time Apple customers, MacBook means entry level laptop. They used to come white polycarbonate shells that matched the iMac G4 and Apple eMac. Instead the MacBook seems to reflect status:

That’s my take on the Apple Spring Forward event, but I would be interested on your take on it.