Wonks clearly saw parallels. Hence the short form ‘Facebook pivots to WeChat’. The first thing I’d advise you to do is read Mark Zuckerberg’s notes on how he is planning to move Facebook as a business. There’s a link at the bottom of this post to it, I’ll still be here when you come back. 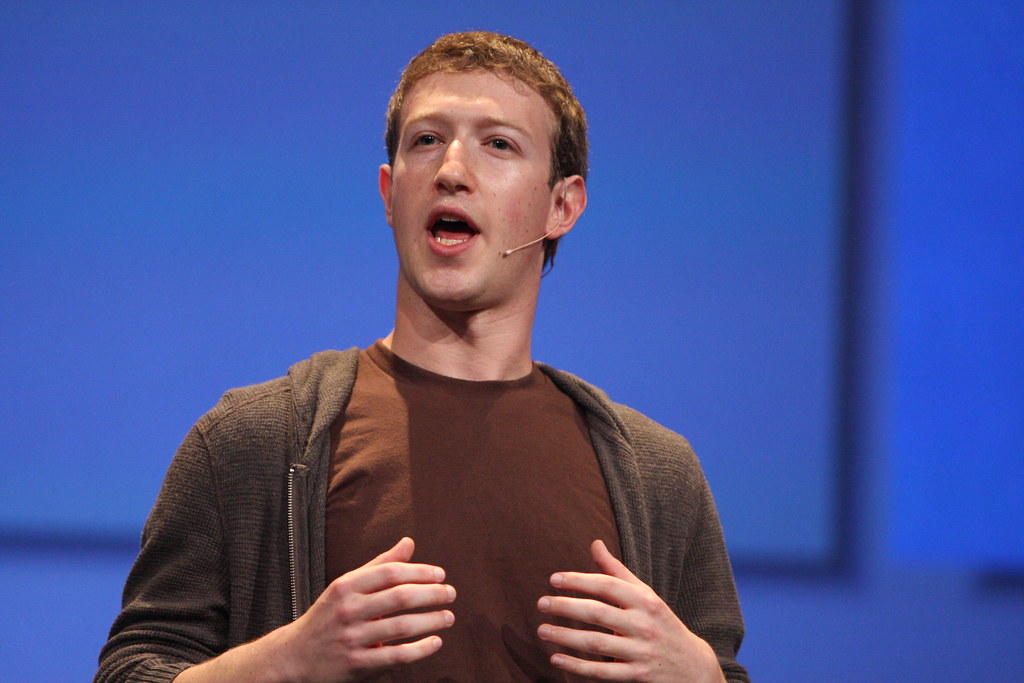 These takes are mirrors of our own views and concerns as about Facebook. I am not a Facebook apologist, by any means. But I could see a clear parallel between Facebook and concerns about television, the communist threat or big oil. And to a large extent Facebook is highly deserving of our skepticism.

So let’s start breaking them off one by one:

Apple has managed to differentiate from Google and other web giants by its privacy focus. This is because advertising isn’t that important to Apple’s business model. Where Apple have tried advertising, they haven’t been that successful at it.

Facebook’s messaging focus ‘doing a WeChat’ has caused others to draw clear parallels with China. In particular, Apple’s problems in China and WeChat. The simple answer is that its complicated:

Mobile phone operators saw messaging traffic drop precipitously over the past decade. China Mobile were one of the first operators of video and SMS over the internet with its Fetion texting service. This was shut down three years ago in the face competition from Youku, QQ Video and WeChat.

The GSM Association has tried to fight back against the decline in SMS and MMS messaging with Rich Communications Services (RCS). It is supported on Android Messages app and Google has looked as wider implementation.

RCS is currently supported by 11 smartphone manufacturers and 55 mobile network operators across Asia, the Americas, Africa and Europe. Facebook may support it, but is likely to compete against it. Apple hasn’t announced support for RCS (yet).

Here’s what Mark said, nothing particularly controversial but a nice analysis of current development options.

You can already send and receive SMS texts through Messenger on Android today, and we’d like to extend this further in the future, perhaps including the new telecom RCS standard. However, there are several issues we’ll need to work through before this will be possible. First, Apple doesn’t allow apps to interoperate with SMS on their devices, so we’d only be able to do this on Android. Second, we’d need to make sure interoperability doesn’t compromise the expectation of encryption that people already have using WhatsApp. Finally, it would create safety and spam vulnerabilities in an encrypted system to let people send messages from unknown apps where our safety and security systems couldn’t see the patterns of activity.

What its most likely to do is strip value added services away from carriers, Google and Apple; rather than Apple on it’s own. Encryption alone doesn’t mean security or privacy; but Apple needs to provide that level of nuance to premium consumers. Given the Google Android services there is still blue water between the eco-systems.

Advertisers need to be concerned about Facebook’s moves

Advertisers on Facebook always need to be concerned about Facebook’s moves. The people with most to worry are people who build their businesses on Facebook’s platform. But that isn’t a new issue, its been a mistake that marketers have made over-and-over again in the digital realm. And they’ll still keep making the mistake.

In many respects, Facebook advertising has had to change. The reason why Facebook has been putting out features like stories and carousels is because of ‘context collapse‘. Back in 2015, the Information wrote about how Facebook users were sharing less. Sharing less means less room for ad inventory in the news feed and less reasons for the audience to remain engaged with the newsfeed.

However, Facebook won’t fully give up on the town hall type environment that the news feed provides to advertisers, don’t take Mark’s word for it: follow the money.

Public social networks will continue to be very important in people’s lives — for connecting with everyone you know, discovering new people, ideas and content, and giving people a voice more broadly. People find these valuable every day, and there are still a lot of useful services to build on top of them. But now, with all the ways people also want to interact privately, there’s also an opportunity to build a simpler platform that’s focused on privacy first.

Zuckerberg needed to do something to combat context collapse, even if the regulatory environment hadn’t got a lot worse for him. It also means the declining amount of information available to advertisers will continue to go that way.

On the plus side if you look at WeChat, you can see the kind of directions Facebook is likely to take:

And the one thing that we can be sure about with Mark Zuckerberg is that he doesn’t like leaving money at the table. Expect change, (continue) to be concerned about advertising efficiency and effectiveness, but don’t worry about not having Facebook as a channel in the future.

There are a few angles to this which I am going to break down into two parts:

It’s fake, or variants of that

We won’t know the true level of sincerity and commitment of Facebook to make a positive impact through this pivot. Facebook’s brand is so low, it is very easy to believe the very worst in them. I can’t say that I am surprised this came out in the commentary but I am prepared to hold fire on judgement just yet.

Some commentators saw a clear link between Facebook’s pivot and Microsoft’s push into web browsers. Both companies were threatened by disruption and utilised their existing market dominance in their markets in current products to extend their dominance into future eras. Businesses by their very nature try to maintain and grow themselves. It would be a natural outcome of Facebook’s pivot.

Microsoft’s move eventually led to the Judge Jackson ruling against Microsoft. Something that Facebook would be very keen to avoid.

Part of the reason why Facebook bought WhatsApp originally was partly put down to Mark Zuckerberg’s concern about only having one great idea. He wanted to bulk up the Facebook brain trust with WhatsApp’s management. We know that didn’t end well with the management team eventually departing. This pivot could be seen as an antidote to Zuckerberg’s creative bankruptcy.

It’s a move against Snap

The competition posed to one-to-one messaging was perceived by analyst Richard Greenfield of BTIG as a threat to Snap. Facebook is very competitive, but Facebook has bigger markets to focus on with this move. Effects on Snap would be a welcome bonus rather than a key focus. Snap has bigger issues at the moment:

In essence it’s like sleeping with a hippo. It could roll over and crush you without even realising what it managed to do in its sleep. Its a move that is likely to adversely affect Snap, but its by no means all about Snap.

This particular trope came from Fox Business. What’s interesting is that one would expect the outlet to be pro-free markets. The commentary by Kurt Knutsson talks about the inescapability of Facebook and conflates the similarities with WeChat to argue Facebook is sinister in a similar manner to ‘China’. The thing I took away from it is the cross-party skepticism on Facebook, privacy and market power.

If you would have told me a decade ago that a right wing business publication would have been concerned about free markets and market dominance I wouldn’t have believed you.

There is an assumption that Facebook’s communications team can give it enough space to allow the pivot to be put in place. Facebook’s management team won’t drop the ball between now and the pivot.

A privacy-focused vision for social networking by Mark Zuckerberg – shared on his facebook page.

Facebook’s pivot must be viewed with scepticism | Financial Times

Facebook’s Fake Pivot To Privacy | Forbes – As a social network, Facebook, has 15 million fewer users today than in 2017. During October – December of 2018, 23% of Facebook users in the U.S. showed signs of activity, e.g. updated their status or posted a comment, as compared to 32% at the same time in 2017. In 2016, Facebook accounted for more than half of time spent on social networks, but that figure is anticipated to be 44.6% in 2019, while, for the first time, from 2018 on, it was expected that Facebook usage among the 11-24 demographic – highly coveted by advertisers – would decline.

Building your business in Mark’s house | renaissance chambara – on the perils of over-reliance on platforms.

Why Facebook is a dead man walking | renaissance chambara