The estimated reading time for this post is 231 seconds

Charlie Rose runs the a talk show. His show appears on the PBS network. His interviews give the public something new, without ruffling the feathers of the senior executives and celebrities that he has on his show. He is both inquisitor and coach like a defence lawyer interrogating his client at the stand. Rose studied law at Duke University. 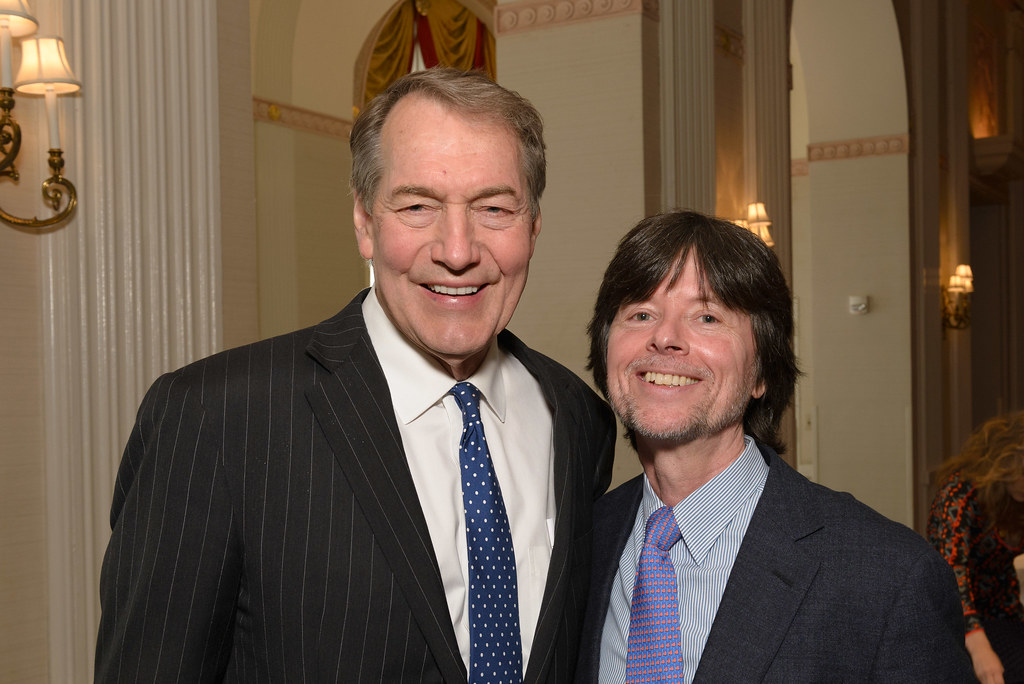 Charlie Rose is also one of the elite. His estranged wife is the sister of John Mack, the former chairman and CEO of Morgan Stanley. His current partner is Amanda Burden. Burden’s father was an heir to the Standard Oil fortune, her first husband is related to the Vanderbilt family. Her second was the head of Warner Communications. Burden was the former chairman of the city planning commission under New York’s Mayor Bloomberg. Before being a journalist, Rose worked at Bankers Trust; and continued working there for a while whilst working as a reporter on the weekend.

All this is why he has had access to all the titans of the technology sector, including Steve Jobs. So it made perfect sense that Tim Cook would sit down with him after the launch of Apple’s wearable products. Cook also used the opportunity to reiterate Apple’s new positioning on privacy that makes a virtue of the fact Apple isn’t an online advertising company.

Despite being on PBS, Rose’s interviews gain respect and become media agenda setters in their own right. Similar to the way BBC Radio 4’s Today programme influences the UK political agenda.

I found it interesting that Rose’s interview with Cook triggered so many news stories afterwards. I had at least one friend phone me to ask what I thought the significance was of Cook’s comments about television. Like me, they had been peppered with questions about when Apple’s transformation of TV was due? 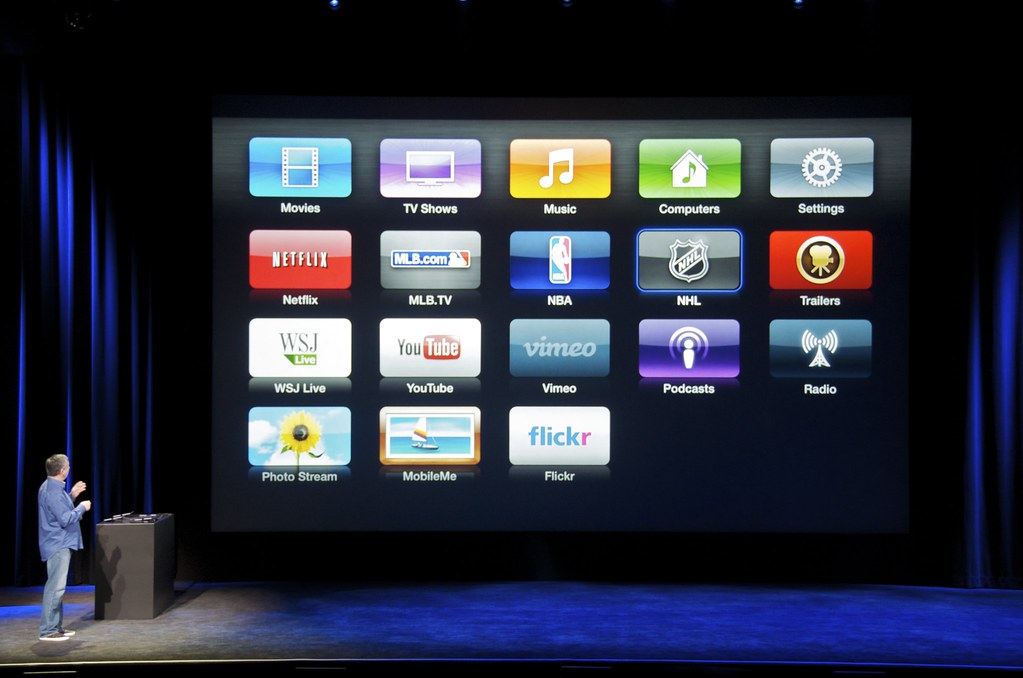 I found the interview of interest only because Apple executives rarely do interviews. The questions were a temperature check and update of ones Rose had asked Steve Jobs on a previous interview. The television industry comments Cook made Apple’s position in only one respect. They acknowledged that the Apple TV business is now a bit larger than a ‘hobby’. Steve Jobs called the Apple TV a hobby at AllThingsDigital four years ago. When Cook said TV was stuck in the 1970s; Jobs had said the same thing: the current TV business model squashed innovation. My understanding of news was that it was about events that were new, surprising or noteworthy. The commentary on TV was none of these things.

The media took this to mean that Apple was going to do ‘something’. What they failed to pick up on was Cook’s comments later on where he talked about business focus. Steve Jobs had talked about all Apple’s product range could be fit on a desk, showing the level of company focus. In contrast to industry peers with thousands of SKUs (stock control units). Cook made the same comment about the entire Apple product range fitting on a desk in this interview. The people at Apple are smart enough to realise that lots of products and services are bad. But they will only address a few where they can make the most difference. (More Apple related content here).

The media saw a hook and ran with it, psychologists would call it perceptual closure. There is a temptation with a company as private as Apple to write anything. There is also the pressure of producing enough content for online. This pressure can have a few outcomes: