Amazon, Microsoft Face Tough New Limits on China Cloud Market — The Information – why aren’t companies lobbying the US (and other governments) to hammer China on the WTO? 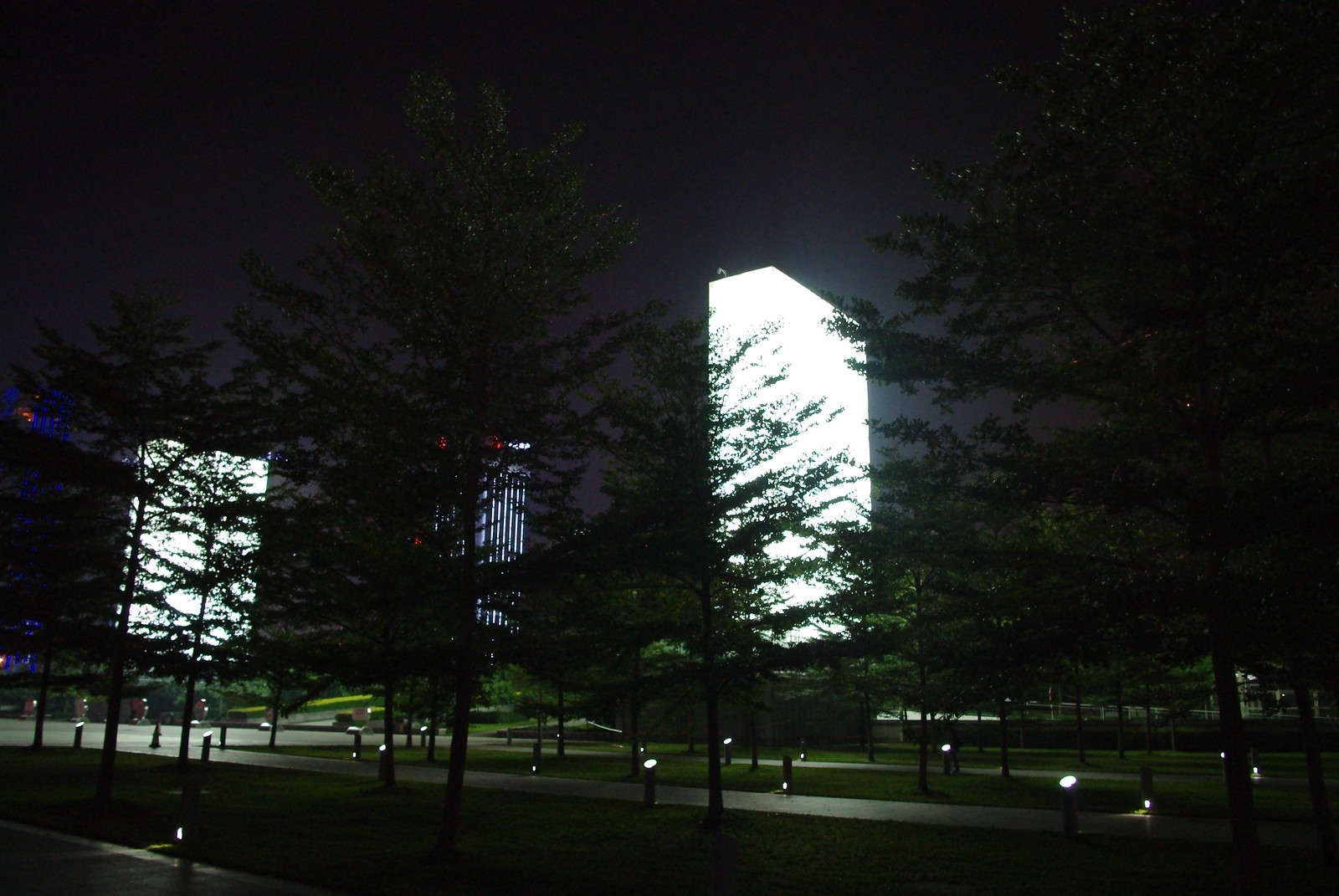 China’s answer to Quora now worth a billion bucks | Techinasia – it pisses me off that the way this is phrased. Knowledge search Q&A type sites have been a staple of Asian web for over a decade: Naver being a classic example. Baidu has had a version for years.

Journalism, media and technology trends and predictions 2017 – Reuters Institute for the study of journalism – interesting issues that will affect media planning and creative (Facebook Live, VR, AR). Social becomes a policy tool as politicians use social for campaigning and dialogue (PDF)

Apple Sets Its Sights on Hollywood With Plans for Original Content – WSJ – its about competing with Spotify; not Netflix apparently

Gartner Says 2016 Marked Fifth Consecutive Year of Worldwide PC Shipment Decline – PCs aren’t dead, but they aren’t the general purpose device; instead their are a serious computing device where more computing power, more focus or better ergonomics are required rather than the casual or glanceable computing of mobile and tablet devices

Collett Dickenson Pearce | BraveNewMalden – how to ruin an ad

Russia’s D.N.C. Hack Was Only the Start – NYTimes.com – interesting if a bit self-serving op-ed by Robby Mook who managed Hillary Clinton’s failed 2016 campaign for president. His distinction between leaks versus doxing is a relatively week argument. Where would he stand on whistleblowers?

Yahoo! remainder to rebrand as “Altaba”, CEO resigns – the truly sad bit is David Filo’s resignation, despite being one of the largest shareholders