The estimated reading time for this post is 238 seconds

Before Beats there was Mega Bass

Before you can talk about Beats, you need to go back into the history of consumer electronics. If you had a Japanese made personal stereo in the 80s through to the early noughties the words ‘Mega Bass’ meant something. It was printed on everything from clock radios and boom boxes to personal cassette and CD players. 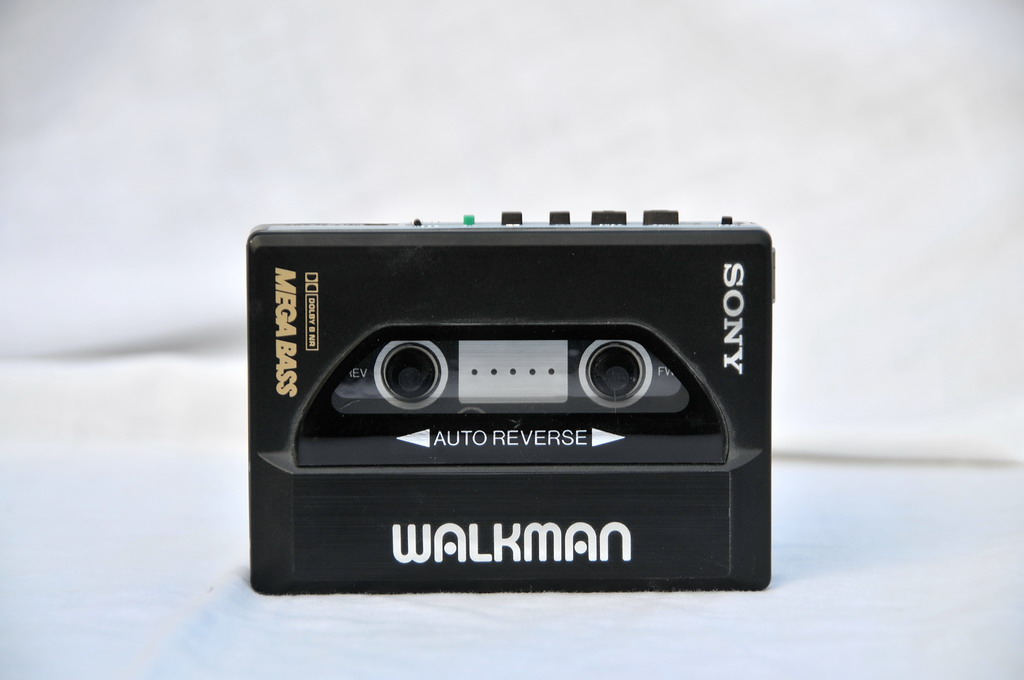 It was the button you pressed to give the bottom end of the music you listened to more umpf.

Different Japanese companies had their own spin on it. I remember Hitachi luggable cassette systems having ‘3D Bass’ or a ‘3D Woofer’ label on the speaker grill to highlight their sonic capabilities. Aiwa had personal stereos with a more sophisticated bass function on them called DSL.

Sony took this experience to its logical conclusion with the Sony Boodo Khan Walkman (DD-100) and its matching headphones (DR-S100). This was designed to provide dynamic bass amplification, a function that Sony previously had developed for high-end hi-fi’s. The DD-100 used a system called DOL. 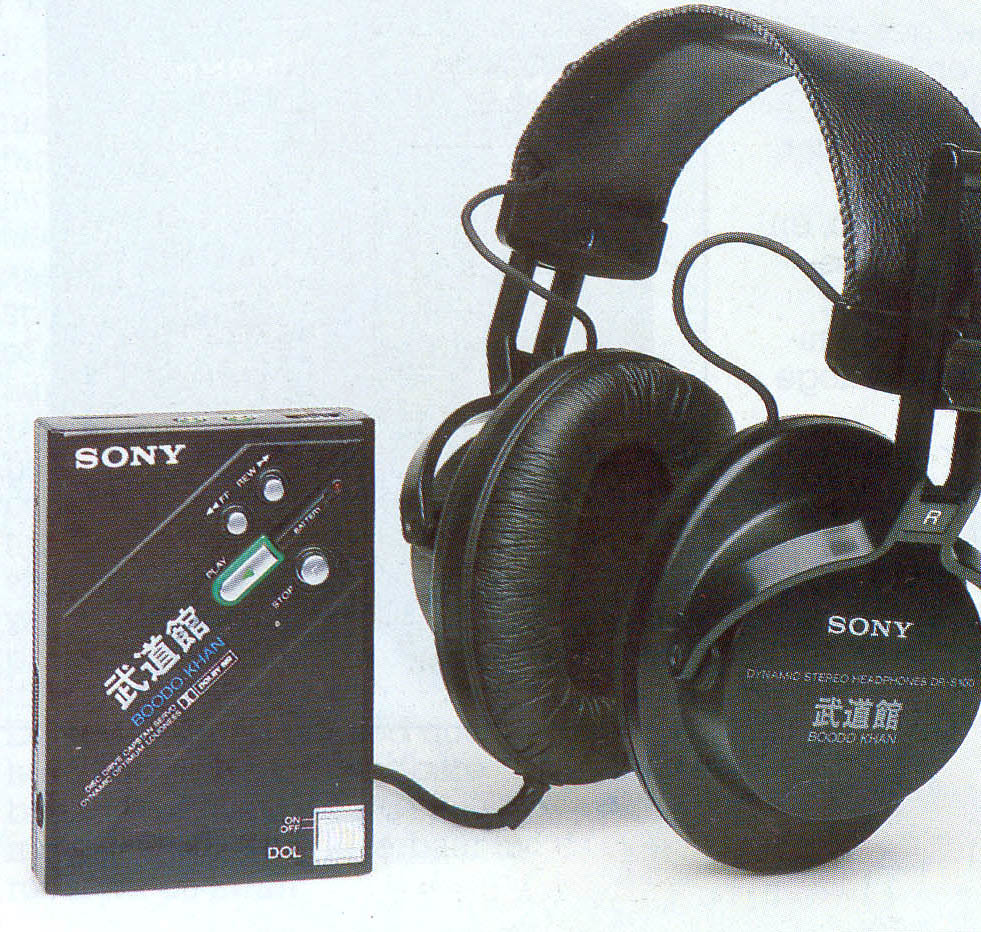 The Beats brand replicates the less sophisticated Mega Bass feature in the headphones rather than the smartphone or iPod to which they are attached. From a design point of view this approach makes perfect sense. However the science of personal bass amplification doesn’t seem to have moved on much from the late 1980s. Any pair of Beats that I have listened to boom on the bottom end and sound ‘muddy’ higher up. Beats headphones sound less clear to me than the original Sony Boodo Khan combo from two decades ago, despite the advantages of digital technology.

So why would Apple care about possibly acquiring Beats?

Whilst Apple has done a good job of getting a lot of dance back catalogue into its library, problems remain with regards dance and urban music consumption patterns and iTunes. It is probably no surprise, given that Apple was more comfortable having The Pixies as the soundtrack to it’s latest advertisement rather than say Skillrex.

If one looks at the way Apple iTunes treats ‘DJ’ artists like DJ Honda or DJ Shadow and bands with ‘The’ in the name like The The or The Bar-Kays  you can see that they didn’t think about dance music in their design to the extent that they should do. All ‘The’ bands are treated alphabetically so The Beatles would go in the B-section after The Beach Boys but before Bomb The Bass. By comparison all DJ artists are grouped together.

Other examples of the way iTunes doesn’t get dance music is that you can’t get music in the way that you would buy it in a shop:

Dance music generally isn’t like other genres, the band may not be the hero. Labels have their own ‘sound’, the educated consumer knows roughly what to expect looking at the label whether it was Tamla Motown, Salsoul or Horse Meat Disco. Remix producers like Tom Moulton, Sasha, Tony De Vit, Todd Terje or Skillrex all had their followers looking to buy their latest work.

Lastly and probably most importantly, dance music and urban music has been the place were many niche competitors like Bleep.com and Beatport have managed to build niche, but profitable footholds. This also indicates that there could be opportunities for direct Apple competitors. More related content here.