An all-compassing phrase that I’ve heard being used by Chinese friends Hēi kējì in Pinyin or black technology. It’s been around for a couple of years but recently gained more currency among people that I know. 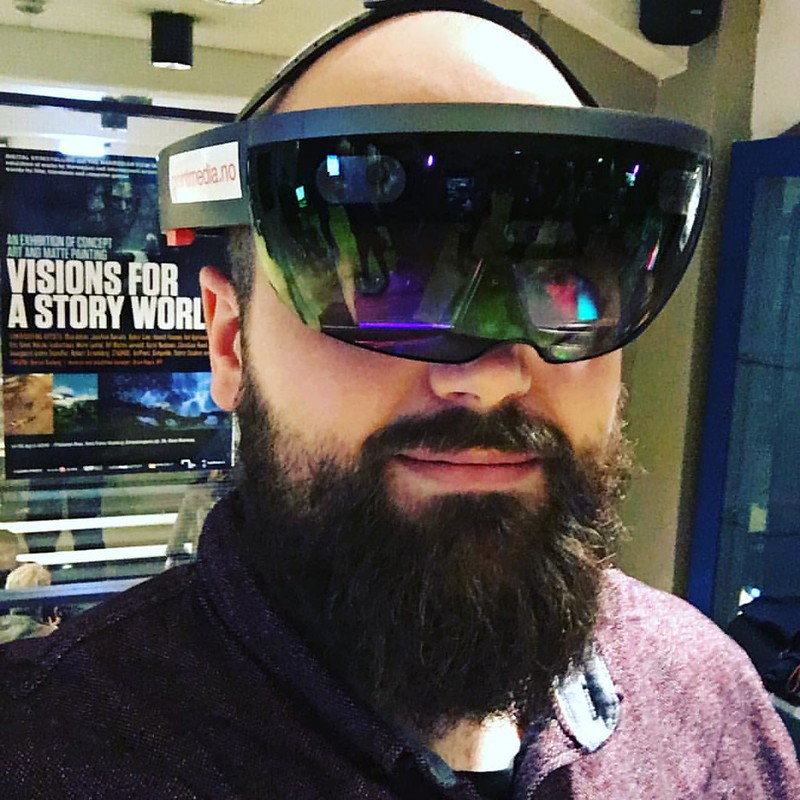 It is used as a catchall for disruptive / cool innovative products. What constitutes ‘black technology’ is subjective in nature but generally Chinese would agree on some examples such as:

The key aspect is that the product as ‘magical quality’ in the eyes of the user. Technology companies have tried to use it in marketing to describe the latest smartphone and app features like NFC, gesture sensitive cameras and video filters. Your average Chinese consumer would see this as cynical marketing hype. Xiaomi had been guilty of this over the past couple of years. Chinese netizens aren’t afraid to flay the brands for abusing the term black technology.

As technology develops, the bar for what represents black technology will be raised higher.

According to Baidu Baike (a Quora-like Q&A service / Wikipedia analogue) it is derived from the Japanese manga Full Metal Panic! (フルメタル·パニック! |Furumetaru Panikku!).

In the manga black technology is technology far more advanced than the real world. An example of this would be ‘Electronic Conceal System’ – active optical camouflage used on military helicopters and planes in the manga. It is created by the ‘Whispered’ – people who are extremely gifted polymaths who each specialise in a particular black technology.

In the manga they are frequently abducted and have their abilities tested by ‘bad organisations’ who support terrorism. Whispered also have a telepathic ability to communicate with each other. If they stay connected for too long there can be a risk of their personalities coalescing together. Similar content can be found here.