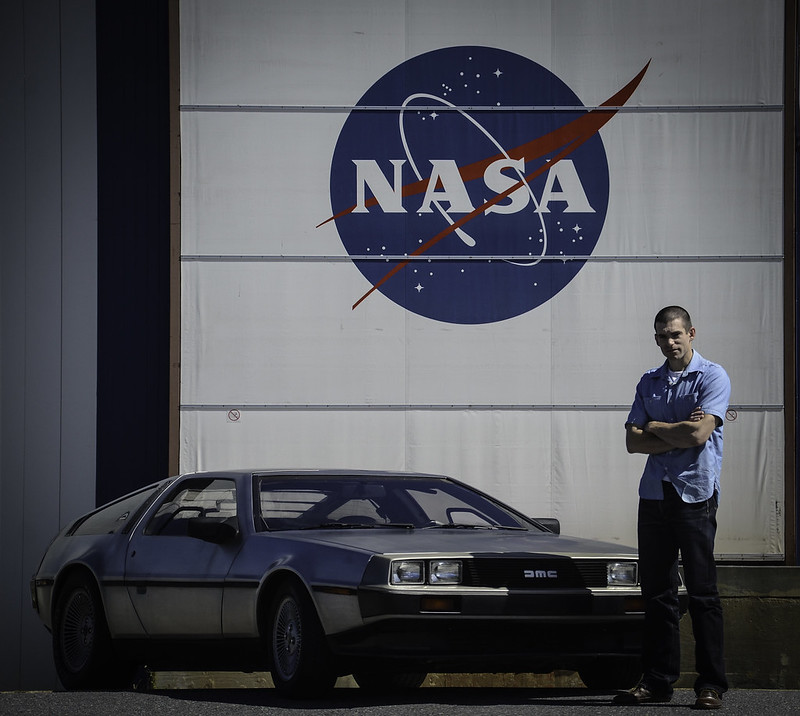 I took a little bit of time to reflect on the content that I have been writing, what can I learn from it and how I can reuse these learnings? Specifically what are people finding of interest? This couldn’t happen without people actually reading the content, so thank you for reading; feel free to come back on a regular basis. Over the past six months readers like you have found the following articles of most interest. In reverse order

Reuse, Re-edit, Remix and Recycle – if you read the industry publications we here about personalised ad creative driven by ad targeting. But often the core creative and is created unnecessarily. Instead, what’s the minimum viable creative tweak that can be used? How do we extend the smart processes of reuse, re-edit, remix and recycling into this world?

This Wasn’t The Internet We Envisaged – in the word’s of Terry Pratchet:

So it was time for reflection in order to get a perspective as the regulators and media discovered Facebook, Google and Amazon where not models of virtuous conduct.

The Biggest Public Relations Agencies Stuckness and Market Dynamics – The Holmes Report came out with their top 250 (biggest) PR agencies around the world in terms of billings. I decided to delve into the numbers for financial years 2014 – 2017.

This supports a hypothesis of slowing market growth and solidifying market dynamics at a macro level. Strategic acquisitions start to make less sense compared to improving efficiences and effectiveness.

Throwback Gadget: Bose Wave System – usually my gadget reviews tend to be some of the better performing content. The Bose Wave review was the only one that appears this time around.

Social Networks 10 Years Ago – a reflection on what a more diverse social media eco-system looked like.

Mercedes China Syndrome – Chinese netizens are jumping the Great Firewall to vilify western brands who reflect views that ‘offend the Chinese people’ – even when this content is aimed at non-Chinese audiences. Mercedes’ offence was an Instagram image with one of their cars and a quote from the exiled Dalai Lama

Personal online brand – at a time when we’re seeing social media turning into walled gardens. David Gallagher asked the Twitterverse if he should have his own site?

Twitterverse: @wadds says I need a proper blog. I say I can do it on LinkedIn or Facebook. What say you? Build my own?

I weighed in on why he should and how I manage the process.

App constellations 2018  research – I built on work that I had done in 2014 and 2016, comparing the rate of growth across different companies apps based on Fred Wilson’s definition of app constellations. This was also the post that took me the longest to research!